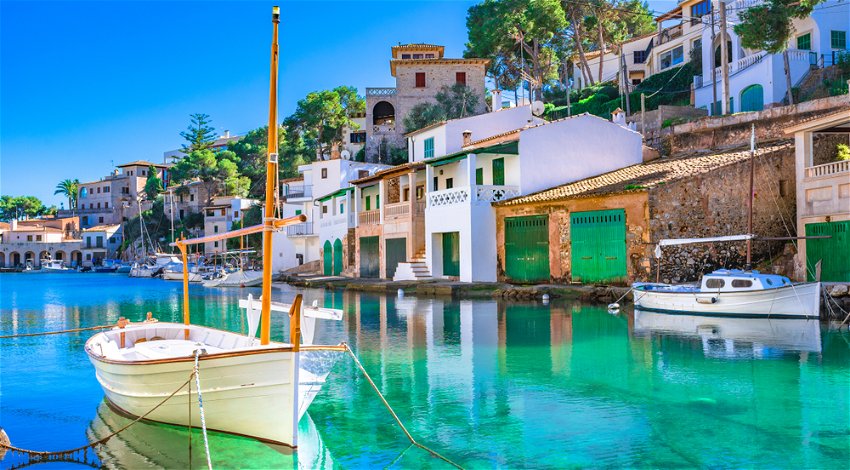 Government officials in the Balearic Islands demand a similar policy as Canada aimed at stopping outsiders from buying property, as soaring prices push locals out

Officials in the Balearic Islands of Spain have announced that they want to ban non-residents from buying property.

This demand has been announced by the government following the huge surge in property prices on the islands of Mallorca, Menorca and Ibiza, which has resulted in locals selling their properties, creating ghost towns.

The government through this decision wants to take the example of Canada, which has introduced a ban for two years on non-residents from buying properties in the country.

The Balearic vice-president Juan Pedro Yllanes, cited by the Guardian has said that “we should follow Canada’s example”, adding that the local government has “asked the Spanish government to put pressure on the EU to allow the islands to impose a similar ban”.

Yllanes also said that, although this policy would go against the European Union´s principle of free movement, there are also other examples, such as the Austrian Alps, where the EU has recognised the need to protect culturally significant places or natural beauty.

The Balearic government has also announced that they want Madrid to introduce curbs on the prices of houses, by declaring the island as a “stressed area”. This zone is defined as a region where the cost of rent or mortgage exceeds more than 30 percent, compared to the local average income.

Homes in Mallorca and Formentera on the islands have been reported as the most expensive properties in Spain, due to their huge demand.

Their prices continued to remain high during the 2008 financial crisis as well as the COVID-19 pandemic.

As per the government statistics, the number of foreigners purchasing properties in the Balearic Islands exceeds way more than the rest of Spain, as about 38.95 percent of total purchases in 2022, were done by buyers from outside the country.