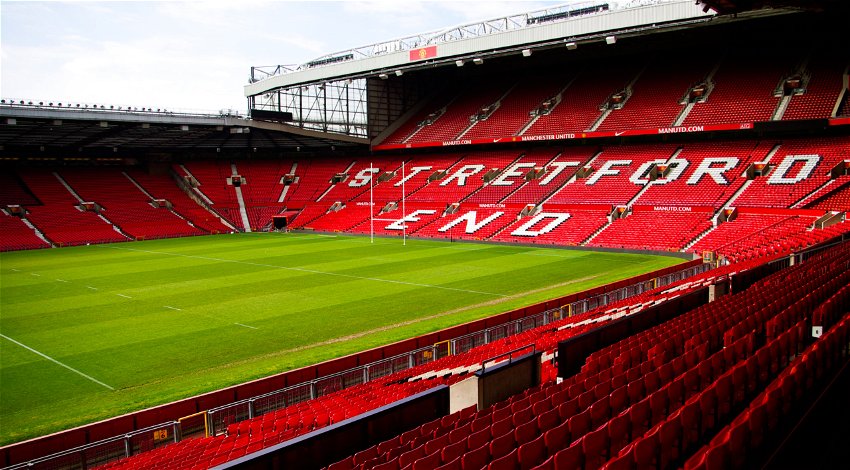 Sir Jim Ratcliffe, the second-richest man in Britain, today, Tuesday, January 17, confirmed his intention to launch a bid to purchase Manchester United football club. After 17 years as the owners, the Glazer family is known to be looking for a buyer for the iconic Old Trafford club.

As chairman of the INEOS chemical group, Sir Jim is well placed to join the bidding. The famous Theatre of Dreams was put up for sale last November by its American owners. All bids must initially be registered with the American Raine Group bank, which is in charge of handling the sale.

Today’s announcement sees the British businessman become the first official bidder to formally confirm an interest. A spokesperson for Ratcliffe told The Times: “We have formally put ourselves into the process”. He already owns Ligue 1 club Nice, in France.

This is not his first attempt to take over a Premier League outfit. Last year he was involved in negotiations to buy Chelsea FC, only to be outbid by American businessman Todd Boehly, who ended up paying in excess of £4 billion for the Stamford Bridge club. It is believed that the Glazers will hold out for at least £5 billion.

“Manchester United plc, one of the most successful and historic sports clubs in the world, announces today that the Company’s Board of Directors is commencing a process to explore strategic alternatives for the club”, read a statement released last year confirming that the club was going on the market.

It continued: “The process is designed to enhance the club’s future growth, with the ultimate goal of positioning the club to capitalise on opportunities both on the pitch and commercially”.

“As part of this process, the Board will consider all strategic alternatives, including new investment into the club, a sale, or other transactions involving the Company”, it added.

“This will include an assessment of several initiatives to strengthen the club, including stadium and infrastructure redevelopment, and expansion of the club’s commercial operations on a global scale, each in the context of enhancing the long-term success of the club’s men’s, women’s and academy teams, and bringing benefits to fans and other stakeholders”, the statement concluded.

Ratcliffe is bound to face competition from other corners of the globe for what is recognised as one of the biggest footballing brands in the world. There has already been talk of potential bids from the Middle East, Asia, and the US.