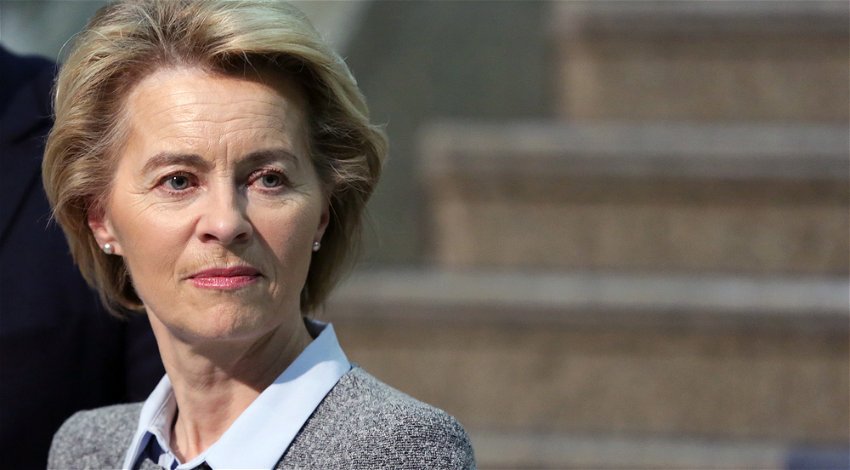 The European Union is preparing to introduce a new law aimed at simplifying the process of setting up green technology production facilities and plans to back it with funding.

This announcement was made by Ursula von der Leyen, president of the European Commission during a speech at the World Economic Forum.

Speaking at the annual meeting of global business and political leaders in Davos, Switzerland, von der Leyen said, this law will be a part of the EU´s Green Deal industrial plan, a move to make Europe a centre for technology and innovation.

“To help make this happen, we will put forward a new Net-Zero Industry Act”, said von der Leyen as cited by Reuters.

She added, “The aim will be to focus investment on strategic projects along the entire supply chain. We will especially look at how to simplify and fast-track permitting for new clean tech production sites”.

This statement by the EU Commission chief comes at a time when there are concerns over European companies moving to the United States, after a scheme introduced by President Joe Biden´s government. As per the scheme, the US government will provide a $369 billion (€340 billion) subsidy to new green production facilities being set up in the country.

“The EU will therefore provide money for its industry as well”, said von der Leyen, adding, “To keep European industry attractive, there is a need to be competitive with the offers and incentives that are currently available outside the EU”.

“This is why we will propose to temporarily adapt our state aid rules to speed up and simplify. Easier calculations. Simpler procedures. Accelerated approvals. For example, with simple tax-break models. And with targeted aid for production facilities in strategic clean tech value chains, to counter relocation risks from foreign subsidies,” she said.

Discussing about the funding, von der Leyon said that not all states in the 27 EU countries bloc have the capacity to fund this transition using their state aid alone.

“To avoid a fragmenting effect on the single market and to support the cleantech transition across the whole Union we must also step up EU funding. For the medium term, we will prepare a European Sovereignty Fund as part of the mid-term review of our budget later this year,” she said.

Von der Leyon further added that the Commission is now trying to work out all the needs for the green industry in the EU.

“As this will take some time, we will look at a bridging solution to provide fast and targeted support where it is most needed”, added von der Leyen.