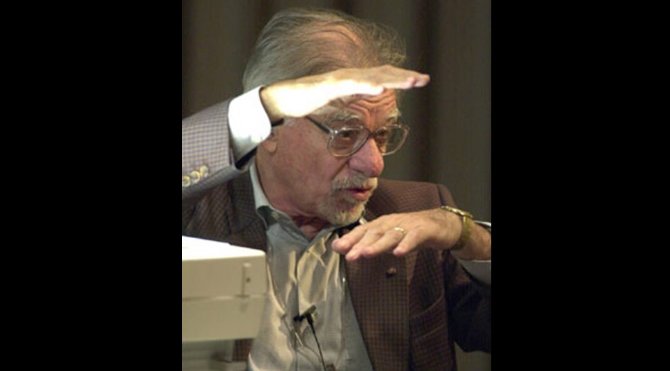 Karl Alex Muller, the Swiss physicist who, along with his German colleague Georg Bednorz, was awarded the 1987 Nobel Physics Prize passed away today, Tuesday, January 17. The Nobel laureate’s death at the age of 95 was confirmed by Zurich University. No cause of death was revealed.

Working as researchers at the IBM Zurich Research Laboratory, Muller and Bednorz were honoured for their discovery of the first high-temperature superconductor. At the time, it was described as an: “important breakthrough in the discovery of superconductivity in ceramic materials”.

Their findings made superconductivity more accessible and opened the way to a broad range of applications, from levitating trains to MRI imaging.

Superconductivity is the phenomenon by which electricity flows through a material without experiencing any resistance or losing energy as heat.

It was first discovered in 1911 by Dutch physicist Heike Kamerlingh Onnes. It came as a result of his cooling mercury to a temperature of -270°C (-454°F), at which point Onnes observed that electric resistance had disappeared.

Following his discovery, scientists believed for decades that the state could only exist at similarly super-low temperatures in metallic compounds. In 1973, a superconductor was discovered in an alloy at slightly higher temperatures, but it still had to be cooled at -250C.

In 1986, after conducting experiments with lanthanum-barium-copper oxides, Muller and Bednorz discovered superconductivity could be achieved at -238C. They won the Nobel Prize for this discovery of so-called high-temperature superconductors (HTS).

Muller was described as ‘swimming against the current’ by a Zurich University spokesperson. “1986 was an exciting year for science in Zurich. It all began with a seemingly far-fetched idea”, they added.

After changing from expensive liquid helium, the two scientists realised that by using liquid nitrogen in the cooling they could achieve superconductivity at a higher critical temperature. This subsequently made it cheaper and easier to use.

Scientists have continued the search for superconductors at even higher temperatures since 1986. Presently, copper oxide superconductors have been developed at the highest critical temperature of -140C, as reported by insiderpaper.com.