Turkey tells Sweden and Finland: ‘Hand over your terrorists’ before NATO approval 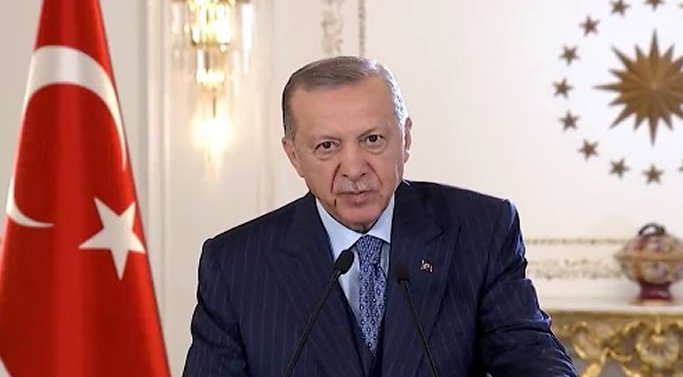 Before Turkey will approve the NATO application from Sweden and Finland they must first hand over around 130 individuals that Ankara claims to be ‘terrorists’.

Turkish President Recep Tayyip Erdogan announced on Sunday, January 15, that before the NATO applications of  Sweden and Finland can ever be approved by Ankara, they must first both hand over around 130 ‘terrorists.

Since the bids to join the military alliance were submitted last May, Turkey has continued to block their entry. Before any new nations can join, all present full member countries must agree, according to NATO rules. Hungary is also yet to ratify the applications.

Officials in Ankara have made several political demands on the two Nordic neighbours. These include the extradition of Erdogan critics and Kurdish nationals they consider to be ‘terrorists’ linked to the PPK. Current arms export embargoes must also be lifted.

Speaking late on Sunday evening, Erdogan said of the situation: “We said look, so if you don’t hand over your terrorists to us, we can’t pass it (approval of the NATO application) through the parliament anyway. For this to pass the parliament, first of all, you have to hand more than 100, around 130 of these terrorists to us”.

Swedish prime minister Ulf Kristersson insisted last week that Ankara has already demanded conditions that Stockholm could not meet. Politicians in Helsinki voiced their concern that Erdogan’s comments were a reaction to an incident in which a life-size effigy of the Turkish president was hung from a pole in the Swedish capital last week.