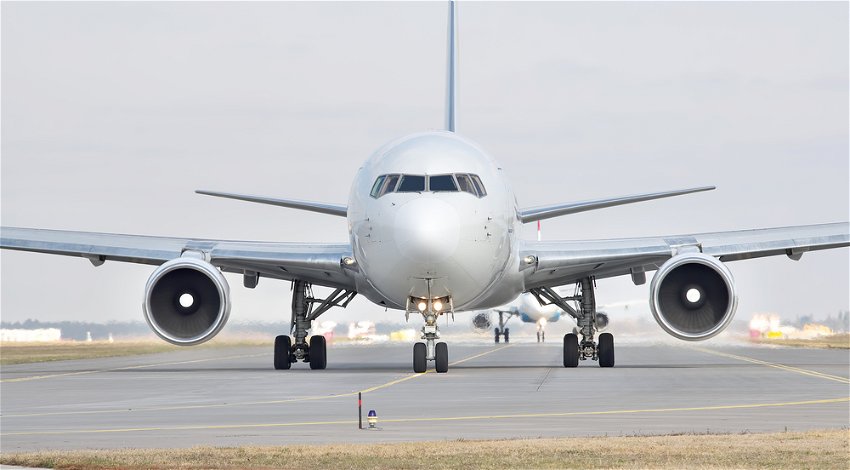 Officials across the European airline industry have said that they plan to raise the EU´s right to the freedom of movement, in a bid to counter the environmental restriction on a short-haul flights.

This move comes after a partial ban was imposed by France, approved by Brussels, restricting all short-haul flights in the country.

According to the European industry leaders, this ban once imposed across other countries could lead to wider restrictions across the continent on such flights, which have been under fire due to their emission levels.

Meanwhile, airports and airlines from France as well as the rest of the EU are now reported to be preparing a new strategy to counter the ban, that has been imposed on three short-haul routes in France. Flights from this route have been banned for a period of three years.

“We have the principle established by the EU of an open, liberalized market with the freedom to provide air services for any European airlines between any point within Europe,” said a senior official from the European aviation industry, as per a Reuters report.

The official added, “And that’s basically to support the freedom of movement, people and citizens across Europe”.

Airlines industry officials also claim that the ban which so far creates a restriction on a limited stretch of routes will be ineffective in making a significant difference to reducing emissions.

He added, “If we banned all flights of less than 500 km in Europe…it would be less than 4% of the CO2 in Europe, right? I think there’s a perception that it would be 80%. It’s not a solution”, as cited in the report.

On the other side, the green lobbyists are now reported to be preparing for any move in the aviation industry to reverse the ban. They suggest that much wider restrictions need to be in place to reduce more aviation emissions.

“It’s to show that… you have the right to actually cap emissions from your aviation sector”, Jo Dardenne, aviation director at campaign group Transport and Environment.