The Premier League vs. The NFL: Similarities and Notable Differences 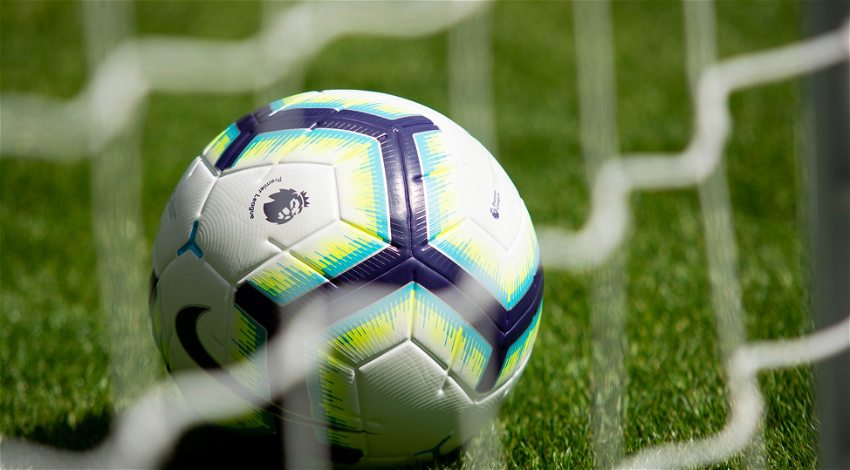 The National Football League (NFL) is the most competitive American football league in the world, and the same goes for the English Premier League (EPL) when it comes to soccer. These two leagues attract millions of viewers every year and generate billions in revenue.

Like most major professional leagues today, the NFL and EPL started as minor leagues without viewership and support. But over time, they grew into billion-dollar leagues with millions of supporters around the world.

While both leagues have many similarities, they also have their significant differences. Here, we’ll share some of the differences between the two and some similarities.

Fans of both sports can also enjoy elite sports betting experiences and make money from their passion. NFL followers, there is a chance to place wagers on NFL betting odds, and EPL fans globally can also place bets on soccer odds for a chance to win real money.

Similarities and Differences between the NFL and EPL

Here are some of the major similarities and differences between the NFL and the EPL.

The EPL season is ten-month long, running from August through May. There are 20 teams in the league, and each team will play against the other 19 teams twice in home and away fixtures.

In total, 760 games are played throughout the season. However, on average, the EPL has about three international breaks where players go to represent their national teams in friendlies or international competitions.

The NFL, on the other hand, runs for four months, from September to December. There are 32 teams, each playing 17 games in the 18-week-long season. Each team gets a bye week where they don’t play any games. In total, there are 272 games in an NFL season.

NFL teams play fewer games than EPL teams, mainly due to the physicality of the leagues. The NFL is tougher and takes a more significant toll on the physical body, and there’s also a greater distance between teams.

EPL teams are generally related and mostly owned by a community. In some cases, they are bought by rich owners, but they still maintain their identity and location because they were formed in that community and are part of its history.

NFL franchises, on the other hand, are not owned by the community, and the owners can do anything they want with the club, including moving it to a new community, changing the colours, name, and even logo.

Franchises are owned by the league, and owners that buy them can change them to suit their demands. For example, the Indianapolis Colts have moved to over three states in the course of its history.

In the EPL, the team with the most points at the end of the league is crowned champion and the season officially ends. However, in the NFL, there are both regular and postseason. The best teams in the regular season qualify for the postseason, where they compete for the greatest football title, the Super Bowl.

The winners of the four subdivisions in each division qualify for the postseason. Then six other teams (three from each division) with the overall records are also selected. So, a total of 14 teams make the NFL playoffs.

In terms of popularity, the EPL is ahead of the NFL, and this is mainly due to soccer being a more popular sport than American football. Over 90% of NFL fans are based in North America, and despite multiple attempts by the league to expand the sport to international audiences, it still has a long way to go before it can match EPL and soccer’s popularity.

Nevertheless, despite the popularity of the EPL, the NFL still generates far more revenue than it does. In the 2021 season, the NFL generated roughly $18 billion in revenue compared to the Premier League’s $6 billion.

The NFL and EPL are two of the world’s biggest and most popular sports leagues. Every year, millions of fans tune in to watch their favourite teams play and fight for glory. Here, we discussed both the similarities and differences between the two leagues and covered the number of teams/games, differences in club management, postseason, and the globalisation of the leagues. Regardless of where you stand, both leagues are highly followed and will continue to draw the attention of fans in years to come.

The EPL and NFL are two of the biggest sports leagues globally. Here are the major similarities and differences between the two leagues.