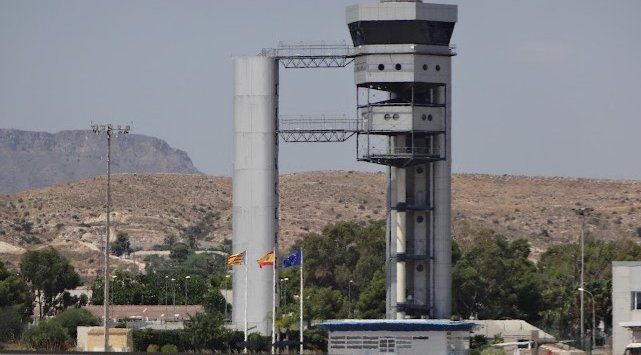 Trade unions have announced strike dates at 16 airports in Spain during January and February.

New strike action has been called in Spain’s aviation sector. This Wednesday, January 18, air traffic control members of the Usca (Air Traffic Controllers Union) and CC OO voted to go on strike, as reported by lasprovincias.es.

This latest strike will affect the personnel working in the privatised control towers of 16 national airports. Industrial action will take place for 24 hours, every Monday, on January 30, February 6, 13, 20 and 27.

As announced by both unions in a statement, a decision has been made because of the ‘failure of the negotiations’, with 162 air traffic control workers involved in the action. They declared that negotiations with the business association APCTA had broken down.

APCTA includes the private providers of the liberalised market Saerco, which manages the Castellon towers, and FerroNATS, which runs the Manises and Alicante control towers.

Both unions have criticized Saerco’s attitude. It has been the: “opposite of reaching any type of agreement, which has hindered from the outset the proposals that the workers’ representatives presented in the various negotiating meetings”, they explained. With FerroNATS, however, ‘significant commonalities’ have been achieved.

The air traffic controllers’ unions have tried to reach an agreement and, as they explained in the statement, they have ceded unspecified ‘important issues’. “The system cannot work based on the efforts of a fatigued workforce and with constant cuts in rights consolidated in the past”, they denounced.

They pointed out it was being done in an effort: “to be able to really advance in the achievement of a new agreement, more necessary at this time of recovery of air traffic, and even more so when the image of the country’s main economic activity would be harmed by the level of delays at its airports”.