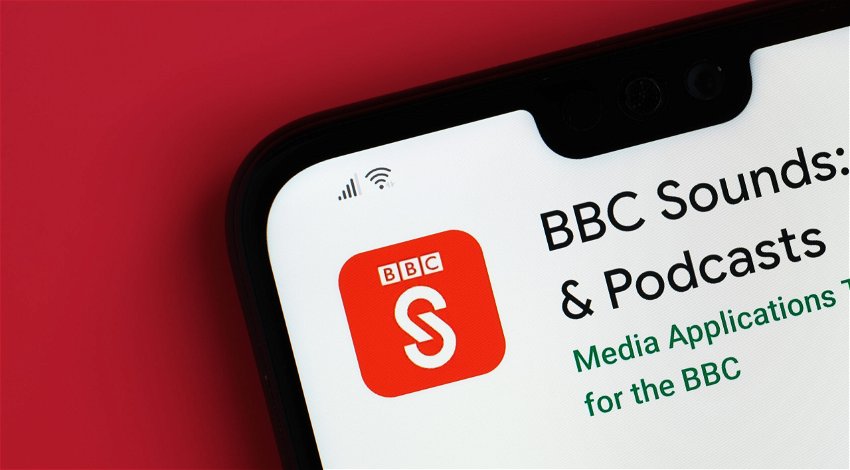 SOME big guests have been lined up for the return of a hard-hitting podcast on BBC Radio 5 Live and BBC Sounds.

Ex-boxing world champion Tony Bellew is back with the third series of his BBC Radio 5 Live and BBC Sounds podcast Tony Bellew is Angry and has got some big guests lined up for the ten-part podcast.

The podcast produced by Orion Publishing Group sees Tony go toe-to-toe with different guests each week as they talk about what riles them up, and how they deal with the emotion.

The third series kicked off on January 18 and featured British rapper Bugzy Mallone.

The 32-year-old gave an insight into how he dealt with the highly publicised incident a few years ago when three men tried to break into his home while his ex-girlfriend and mother were there alone.

Bugzy said he handled the situation very differently to how he would have before he found fame: “It was a threatening situation because there were a few of them in there. In the actual situation, I had to be quite level headed because it will go over the top one way or another.

“I went into the situation thinking ‘I’m famous here. I have to deal with this situation in a way that’s fair because it’s going to go to court.’ I’m protecting my family, but when it does go to court I need them to see that I’m a fair individual, and I’ve conducted myself in a way, with principles.”

Speaking on the podcast’s return, Bellew, who starred as the main villain in the original Creed, and returns in the upcoming Creed 3 alongside Michael B Jordan, said: “Everyone gets angry and hearing other people’s stories is a real eye-opener.

“Being angry is not a bad thing when you’re a boxer, but now that I’m no longer boxing, this podcast is my outlet. I’m learning more and more about myself as I listen to other people and how they have handled situations. It’s quite therapeutic.”

Other guests lined up for the show include former footballer Duncan Ferguson, UFC lightweight fighter Paddy Pimblett and Michael B Jordan, who discusses the imminent release of Creed 3 in which Tony makes a comeback as villain “Pretty” Ricky Conlan.