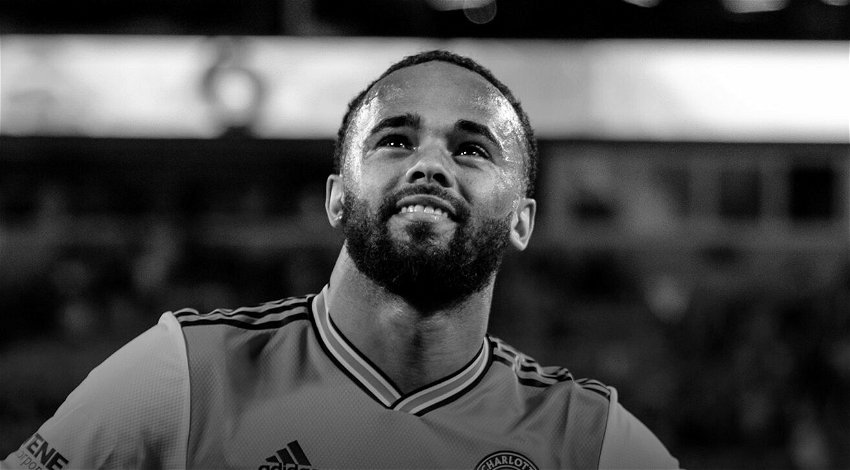 Anton Walkes, the English professional footballer who played as a defender and midfielder for Major League Soccer club Charlotte FC has died on Thursday, January 19.

The announcement of his death was made by the football club on Twitter, and the news was later shared on their official website confirmed can confirm the tragic and heartbreaking news.

“Everyone at Tepper Sports & Entertainment is devastated by the tragic passing of Anton Walkes. He was a tremendous son, father, partner, and teammate whose joyous approach to life touched everyone he met,” said Owner David Tepper.

He added, “Anton made those around him better people in all areas of life and represented Charlotte FC to the highest standard both on and off the pitch. He will be greatly missed by many and our thoughts and prayers are with Anton’s family during this heartbreaking time. The Club offers its full support to all those impacted during this period of mourning.”

Another statement by Sporting Director Zoran Krneta said, “We are heartbroken from the loss of Anton Walkes, a truly incredible father, loving person, and outstanding human being”.

Krnera added, “Anton embodied what it means to be a part of Charlotte Football Club and our entire community is grieving over this tragedy”.

“The impact he made in the locker room and throughout Charlotte will never be forgotten. We are thinking of his lovely family during this time and will support them fully in every way imaginable.”

Walkes started his club career with the Premium League club Tottenham Hotspur. He was then loaned to Atlanta United in 2017 and his tenure was extended until the end of the 2017 season.

After that he was loaned out to League One club Portsmouth, playing the remainder of the 2017–18 season before being signed by Portsmouth permanently in July 2018.

Walkes then returned to Atlanta United in January 2020 after spending two further seasons with Portsmouth.