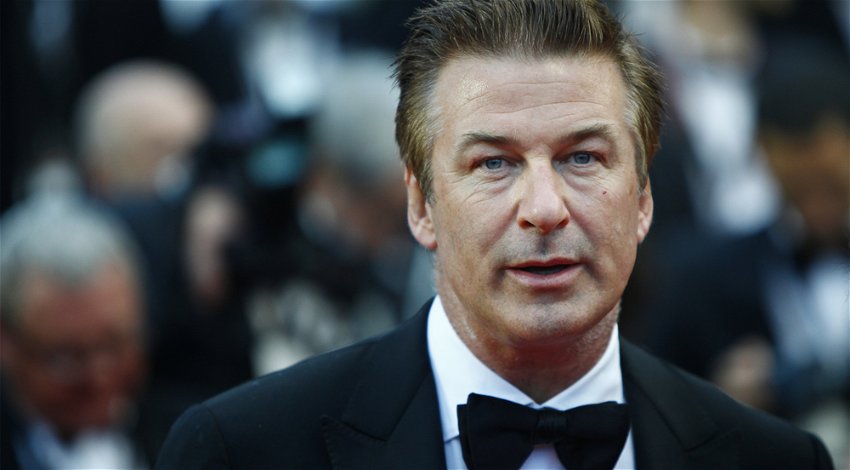 Update 6.40 pm (January 19) – In a recent development regarding the case of Alec Baldwin shooting cinematographer Halyna Hutchins with a prop gun, the first assistant director on Rust, David Halls, has agreed to plead guilty. Halls agreed to the charge of the negligent use of a deadly weapon, which was a film prop and was discharged on the set while being held by Baldwin.

Baldwin´s attorney, Luke Nikas has also issued a statement after the news of the charges and said, “This decision distorts Halyna Hutchins’ tragic death and represents a terrible miscarriage of justice”, as cited by The Independent.

Nikas also said that he aims to fight against the charges and win.

The decision comes after more than 15 months since the fatal shooting took place in October 2021.

Reports suggest that once the bullet discharged from the gun held by Baldwin, it first hit film director Joel Souza in the shoulder before it struck Hutchins in the chest and killed her.

Original 5.38 pm (January 19) – Actor Alec Baldwin will be charged over the shooting of cinematographer Halyna Hutchins, who was killed on a film set after he fired a prop gun

American Actor Alec Baldwin will be charged by the prosecutor in New Mexico with involuntary manslaughter after cinematographer Halyna Hutchins was killed on set after he fired a prop gun.

The shooting had been reported to have happened after Baldwin was rehearsing a scene for a Hollywood western film Rust, in a ranch near Sante Fe, New Mexico in October 2021.

Aside from him, Hannah Gutierrez Reed, the film’s armorer, will also face charges of involuntary manslaughter.

Baldwin has reportedly intentionally shot the victim, claiming that the gun has no live ammunition. The actor had also said that the gun went off after he cocked it, without pulling the trigger.

In an earlier interview ABC News he had said, “I would never point a gun at anyone and pull the trigger at them. Never”.

The actor has maintained that he was told the gun was “cold”, meaning it had no live ammunition, and that as he cocked the gun it went off without him pulling the trigger.