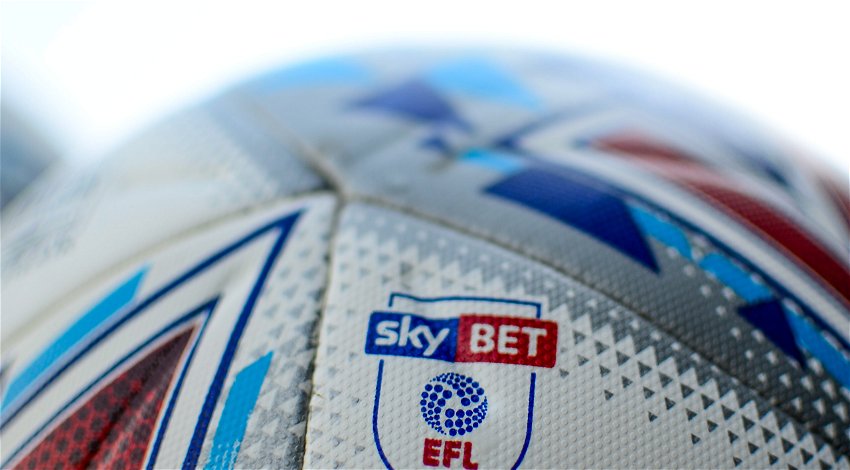 AN EFL Championship defender has revealed that he apologised to his teammates after he was distracted by transfer rumours from the Premier League over the summer.

After going on a spending spree during the summer, which included the arrival of 22 players, Steve Cooper’s Forest side were strong favourites to sign the 25-year-old.

However, the £5 million (€5.7 million) rated defender remained at Bramall Lane and has since opened up about the transfer saga, admitting that the rumours in the summer did distract him.

Speaking to the Sheffield Star, Lowe said: “It was really difficult back then.

“I’d worked really hard in pre-season to try and let everyone see what I was all about but I’d never been in that situation before, with all the stuff that was going on.

“But from this end, I’ve got to say the manager and (chief executive) Steve Bettis were always really open and honest with me right the way through. I had my head up my own a**e at one point. I think that was pretty obvious at Watford. I apologised to the lads afterwards because that was the right thing to do.

“What really helped was the gaffer sitting down with me and letting me know I was going to be staying here. That he wanted me to stay here. That was a great conversation and I can’t speak fondly enough of him.”

As noted, Forest signed 22 players in the summer and they look likely to bring in another during the January transfer window.

Having already signed a further two players so far this month, Palmeiras duo Gustavo Scarpa and Danilo, Steve Cooper’s Premier League side are looking to snap up Newcastle’s Chris Wood on loan until the end of the season.