DON’T TELL US WHAT WE WANT! 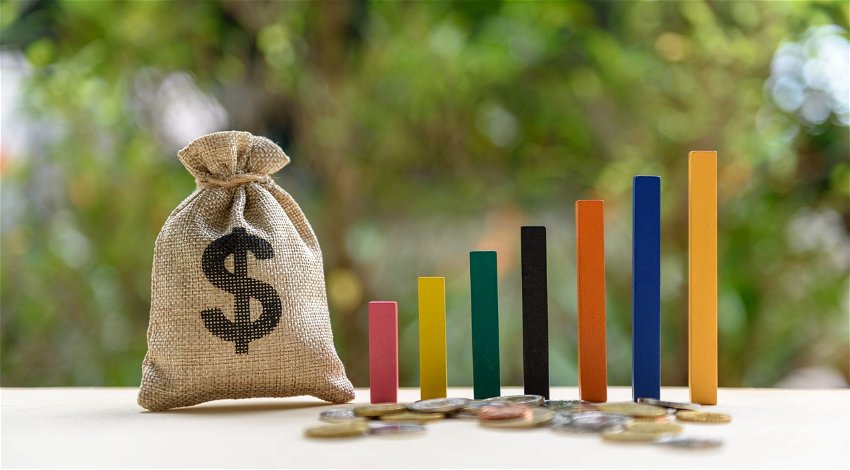 I fully accept that when politicians are in government they sometimes have to make decisions for the greater good, regardless of whether we are happy with those decisions.

But, in local government these are exceptional rather than routine occasions. Sure they may need to take steps to make the coffers balance, increasing local taxes which, let’s face it, no one is going to happily agree with.

However, in the last week or so there has been a lot of coverage of the new park which Mijas plans to build. Of course, it will have to be bigger and better than anything else around, but that’s a vanity thing. What bothers me is that “someone”, somewhere decided that this is not only what we need, but it’s something that we want. The papers have quite understandably picked up on this spectacular new project with all its bells and whistles, but did anyone ask the people of Mijas if that is what they want? Actually, no they didn’t, and it wasn’t even in the electoral plan of the ruling party. There were lots of things that were, 15 promises in fact, which have not seen the light of day, but we are going to have a new park. Wow!

33 million euros have been set aside for this project, a good chunk of which is accounted for by compulsory purchase of two plots. All of this while we have an immense resource which used to be called the Hipódromo or Racetrack which is decaying week by week. The powers that be decided that they would rather use a plot called the “Drowning Zone” El Ahogadero instead. The clue is in the name: it is in a flood zone!

As a former CEO of several companies in the UK I understand what is meant by “Opportunity Costs”. This basically means that if you use your personnel or financial resources for one thing, you lose the possibility to use them for other things. You can’t have your cake and eat it.

So, what could these 33 million euros have been used for? 10 million would have build a municipal residence for the elderly. This was one promise made pre the 2019 elections. With an ageing population this seems like a reasonable project, but we will have a park.

The same sum could have build 600 VPO (Low cost housing), another promise made pre 2019. In an area where housing prices have gone through have gone through the roof forcing many young people and couples to live with parents, it seems like a good option. But we will have a park.

Another 17 milllion has been committed to a parking facility in the Los Santos area of Las Lagunas working out at 80,000 euros per parking space: more than the cost of a VPO house. I am sure that residents of the Urbanisations will feel that this is good use of their money when they are struggling to get the potholes repaired on their main roads or waiting for weeks to get street lighting fixed. And meanwhile, parking in Mijas Pueblo remains chaotic during the high season.

I’m not a fan of politicians deciding what we want or need and turning a deaf ear to our petitions while they march to the beat of their own drum.