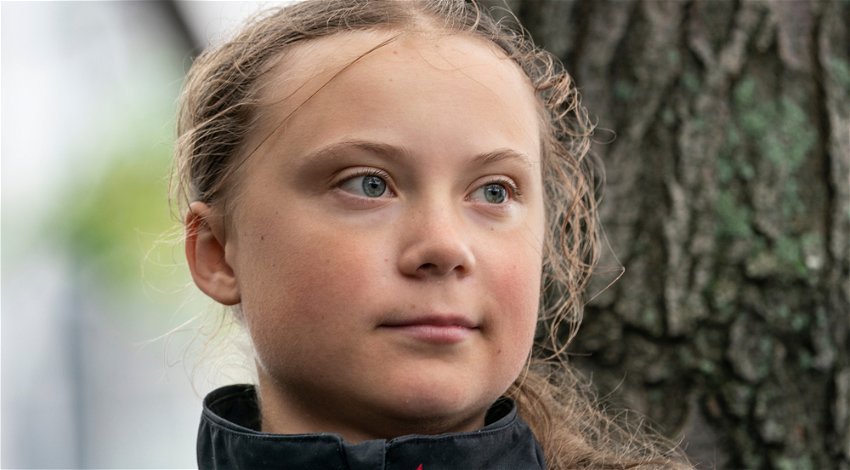 After protesting at the coal mining town in western Germany, climate activist Greta Thunberg has now arrived in Davos, Switzerland where she met with the  International Energy Agency (IEA) head Fatih Birol.

Thunberg took part in a discussion on “Treating the climate crisis like a crisis”, along with the IEA chief, and urged him to stop further investments that increase carbon emissions by global energy companies and their investors.

Her discussion with Birol took place on the sidelines of the World Economic Forum in Davos.

Thunberg along with other activists also presented a cease-and-desist letter to the CEOs of Big Oil companies, urging them to stop opening new extraction sites for fuels such as oil, gas, and coal.

During the meeting with the IEA chief, Thunberg was also reported to be accompanied by fellow activists including Helena Gualinga from Ecuador, Vanessa Nakate from Uganda and Luisa Neubauer from Germany.

After meeting with the activists, Birol insisted that, in order to make the transition towards reduction in carbon emissions, there was a requirement for a ‘mix of stakeholders. He added that this was especially important now, due to the energy crisis after the Russian invasion of Ukraine.

Birol also said new investments in oil fields were not justified, as by the time these new reserves become operational, the condition of the climate will be much worse.

Discussing the transition of the energy sector, Birol said he was a bit less pessimistic than the climate activists, as in 2022, there has been an increase in energy produced through renewables.

“We can have slight legitimate optimism,” Birol said, adding, “Last year the amount of renewables coming to the market was record high.”

The IEA chief also accepted that the pace of the green transition was not fast enough.

He said that the possibility of developing countries being left behind during this transition was higher, if developed economies did not support them through this change.