Top Meme Coin picks for savvy investors in 2023: Shiba Inu and Big Eyes Coin, which has raised over $16 Million so far 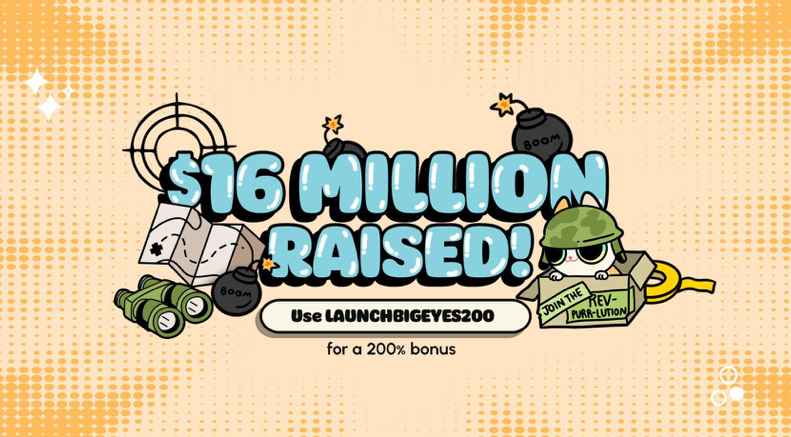 But given how unpredictable the coin market is, it’s crucial to think carefully before adding any cryptocurrencies to your portfolio. This is crucial to ensure that the upcoming year doesn’t resemble the current one. You should consider top meme coins like Big Eyes Coin (BIG) and Shiba Inu (SHIB) when making your next cryptocurrency buy, as they are predicted to provide more returns in the upcoming year. Meme coins have traditionally done very well in bull runs, and analysts expect the newest and hottest meme coin, Big Eyes Coin, to be no different. 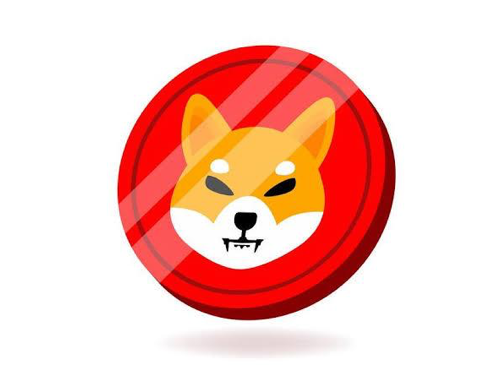 Several meme coins feature the Shiba Inu dog as their emblem, including Shiba Inu (SHIB). A Japanese dog breed known as the Shiba Inu was once made into a meme during the early days of cryptocurrency. Shiba Inus were included as the emblem of the first meme coin, DogeCoin.

During the 2021 bull run, Shiba Inus gained popularity. It got so well-known that people began calling it the Dogecoin killer. Shiba Inu has made so many advancements in the last year that we can’t help but consider the potential that it could surge massively. Shiba Inu’s system uses three tokens. SHIB, LEASH, and BONE are these tokens, which all have specific uses within the Shiba Inu ecosystem. 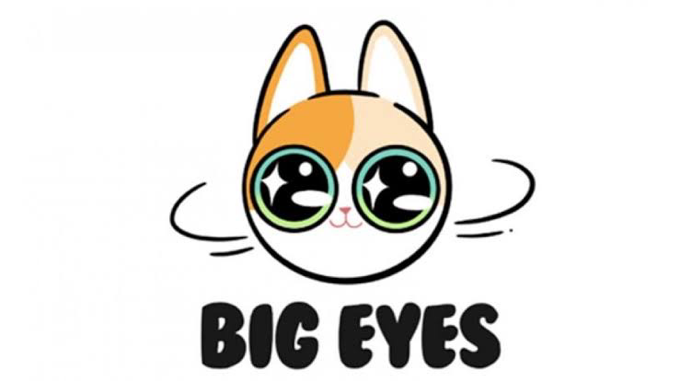 The most exciting new cryptocurrency on the market right now is Big Eyes Coin (BIG). The most well-known alternative coin to launch a presale this year is the meme coin, Big Eyes (BIG). The meme token has quickly gained notoriety in the crypto market. Big Eyes Coin (BIG) combines the functionality of a meme with developer support. Its advantages make it a crypto asset to be taken seriously. With its momentum, many people think that the cat-themed token, which aims to be the next meme coin to explode, may challenge Dogecoin (DOGE) as the most valuable meme coin.

Big Eyes Coin (BIG) will direct efforts toward fostering community because it is community-focused. Community members will have early access to information and opportunities and be eligible for prizes in tokens and NFTs. The main objective of Big Eyes Coin is to increase DeFi’s popularity and accessibility to bring riches to the platform. The ecosystem of Big Eyes Coin will gain from an increase in DeFi’s wealth. The financial advantages will also increase.

The marketing wallet will receive 5% of the total supply of Big Eyes Coin, with another 5% going to charity. Presale and beyond will receive 80% of the whole 200 billion supply volume, with the exchange receiving the remaining 10%.

Charitable donations protect the aquatic portion of the global ecology from Big Eyes Coin. Together with other marketing initiatives aimed at increasing the project’s adoption and popularity, this has increased the appeal of Big Eyes Coin.

The presale for Big Eyes Coin (BIG) garnered more money than was anticipated and was well received. However, Big Eyes Coin’s (BIG) present progress will probably make it simpler for the meme coin to launch successfully. Building your crypto portfolio with it is a wise decision, and the fact that it is a new cryptocurrency reduces its risk.

As mentioned above, the current presale is soaring, and it is in part due to the Big Eyes’ team releasing a 200% bonus code. With any purchase of $BIG tokens, make sure to use code LAUNCHBIGEYES200 to effectively triple your purchase, which will of course only triple your potential profits!