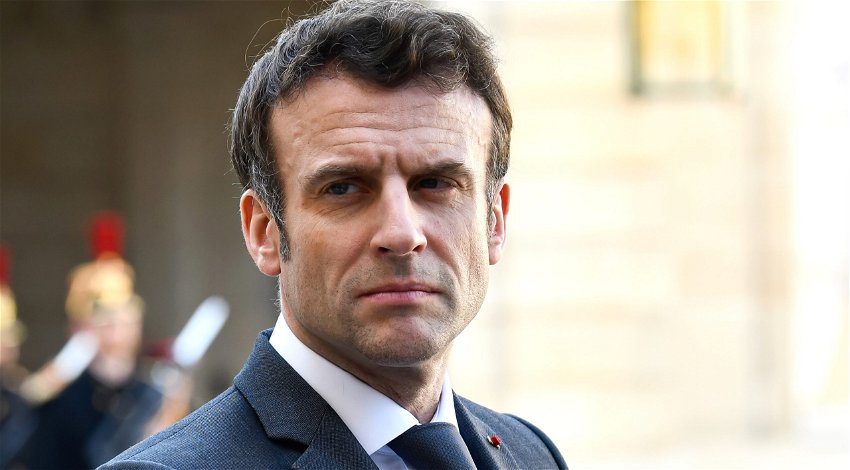 Protestors took to the streets of several cities across France to demonstrate against President Macron’s attempt to raise the retirement age.

France is in turmoil this evening, Thursday, January 19, after the eight biggest trade unions called a united front for a massive wave of strikes and protests. More than 200 actions are reported to be taking place in major cities across the country.

Speaking with Agence France Presse, Philippe Martinez, the head of the CGT, told the outlet that ‘over two million’ people had marched across the country today.

🚨#BREAKING: Riots ongoing in the middle of the protest against the pension reform in #France. pic.twitter.com/QoVY975FUH

⚡️A wave of protest actions against the pension reform, which provides for raising the retirement age from 62 to 64 years of age, has spread in France today, — RFI. pic.twitter.com/vJCaSgDYPZ

🚨#BREAKING: A group of demonstrators against the pension reform broke away from the main procession. Damage was done to shop windows in #Rennes, #France. pic.twitter.com/S4poo00r0R

The demonstrations are a result of President Emmanuel Macron’s announcement that his government wants to raise the retirement age from 62 to 64. One of the unions involved in the protests has allegedly even threatened to cut the electricity to lawmakers and billionaires.

Violence has reportedly flared in several locations in French cities with riot police firing tear gas in an attempt to disperse the crowds. In Paris, Marseille, Nice, Toulouse and Nantes, train services, flights, schools and businesses are said to have been disrupted.

“We must do that reform. We will do it with respect, in a spirit of dialogue, but also determination and responsibility”, Macron said today during a press conference at a French-Spanish summit in Barcelona.

Demonstrations involving an estimated 30,000 people were also staged in the Catalan capital. Pro-independence protesters took to the streets to show their disapproval of Macron’s meeting with Spanish PM Pedro Sanchez.