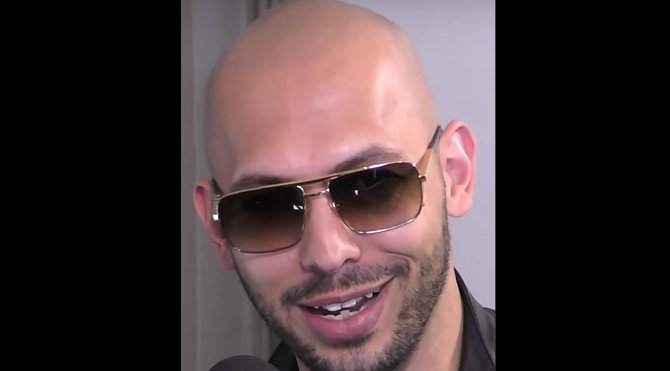 A court in Bucharest extended the detention in Romania of Andrew Tate and his brother Tristan for another 30 days.

Controversial influencer Andrew Tate and his brother Tristan face another 30 days in custody. A court in Bucharest today, Friday, January 20, extended their period of detention.

Speaking with AFP, Ramona Bolla, a spokeswoman for DIICOT, Romania’s anti-organised crime and terrorism department, detailed: “At the request of the prosecution, the court has accepted the extension of the detention of the two Tate brothers until February 27”.

The brothers are being held in Romania on suspicion of alleged human trafficking and rape. They allegedly held women against their will in a luxury villa where they were coerced into performing ‘pornographic acts for substantial financial benefits’.

Along with two Romanian women, 36-year-old former kickboxer Tate and his 34-year-old brother stand accused of allegedly: ‘forming an organised criminal group, human trafficking and rape’. All four suspects have denied the charges levelled against them by prosecutors since their arrest at the end of December.

Several properties have subsequently been searched by DIICOT investigators who confiscated the British-American’s collection of 15 luxury vehicles. Other assets were also seized, including 14 expensive watches, along with substantial sums of money believed to be in various currencies, totalling ‘about 18 million lei (€3.6 m), as reported by insiderpaper.com.

A search of Tate’s villa apparently uncovered 16 mobile phones as well as various computer equipment believed to have been used for ‘video chat activities’. The four detainees are said by prosecutors to have been operating a human trafficking network since 2019. During this period they allegedly recruited ‘several victims, including underage girls, for the purpose of sexual exploitation’.