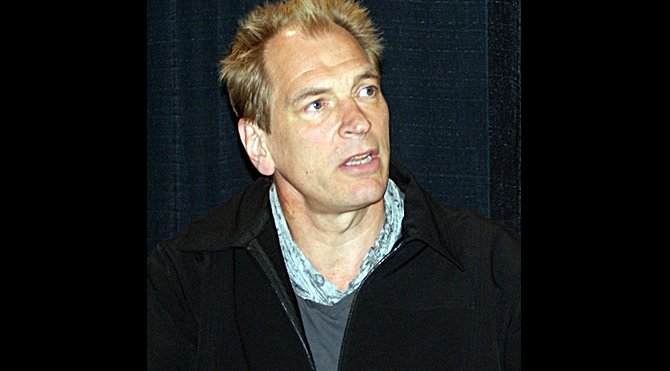 A hiker missing for five days in freezing south Californian San Gabriel Mountains has been revealed to be British actor Julian Sands.

British actor Julian Sands has been named today, Thursday, January 1, as the hiker who was reported missing in the San Gabriel Mountains in southern California. The 65-year-old was last seen on the evening of Friday 13 in the Baldy Bowl trail area.

At risk from avalanches, and operating in freezing weather, search teams have been scouring the region for more than five days for the married actor. On Wednesday 18, drones and helicopters were drafted in due to the ground conditions becoming too treacherous.

Julian’s son Henry has reportedly travelled to join in the search operation. Todd Burleson, the founder of Alpine Ascents International is also on the scene. His disappearance had been known to family and close friends but only revealed publicly on Thursday.

Sands is known as a keen outdoorsman and has a home in North Hollywood. He has spoken in the past about climbing mountains all over the world and his love of the ‘wonderful outdoor lifestyle’.

The actor has substantial film credits to his name, including ‘The Killing Fields’, ‘Warlock’, ‘Leaving Las Vegas’, and ‘A Room With A View’ on the big screen. He also appeared in top television series like ‘Banshee’, ‘Smallville’, and ’24’.

During the coronavirus lockdowns, Sands spoke with Thrive Global, telling them about his love of the outdoor life. His challenges were “about supplication and sacrifice and humility”, he revealed.

He continued: “It’s not so much a celebration of oneself but the eradication of one’s self-consciousness. And so on these walks you lose yourself, you become a vessel of energy in harmony hopefully with your environment”.

“I mean, two days ago, I was just an old guy begging people for water at a trailhead in the Santa Monica mountains. Who cares if you’re a film person, I was just someone very grateful for the kindness of strangers”, he added, as reported by uk.news.yahoo.com.

A warning notice was posted on social media by the San Bernardino County Sheriff’s Department on Wednesday 18. It advised members of the public: “Winter Weather on Mt Baldy Makes for Dangerous Conditions; Hikers Urged to Think Twice and Heed Warnings”.

Although a popular location for lovers of the outdoors, the San Gabriel Mountains come with their own need for caution. In recent weeks, two adventurers have died and another one, Bob Gregory, is still missing.

Friends of Julian sands took to social media to ask people to pray for his safe return. “Our friend Julian Sands has been missing from a hiking trip in the mountains of Southern California for nearly one week…Please send prayers for his safe return”, wrote the actress Melanie Kinnaman on Facebook.