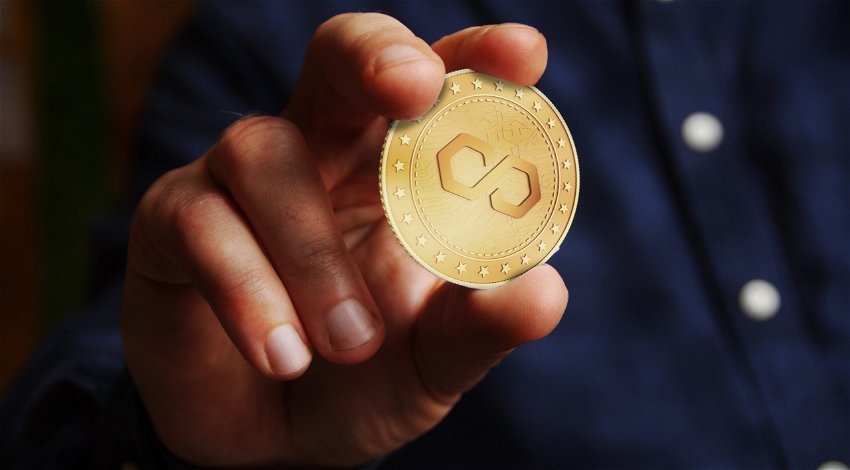 The cryptocurrency market suffered through the past year. While thousands of coins have fallen in value and many investors have struggled, it appears that the sector is now recovering. Over the past weekend, Big Eyes Coin (BIG) saw gains of over $2 million in just under 72 hours and coins such as Cardano (ADA) and Polygon (MATIC) have also seen significant rises in price. Is this the turning point for the industry, and will we see these currencies soar? 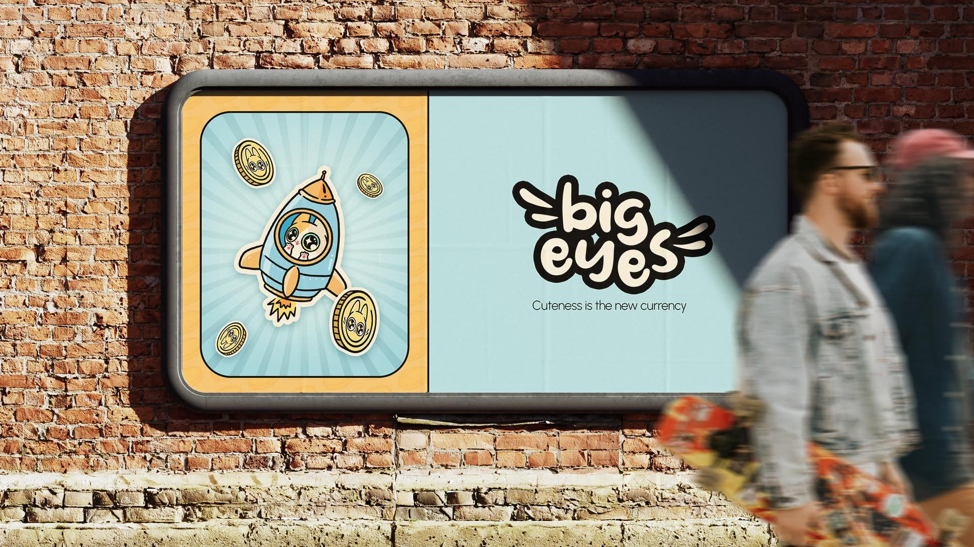 The next-biggest meme coin on the market, Big Eyes Coin, plans to launch on the Ethereum network. The token aims to improve the use of DeFi by adding money into the ecosystem and enhancing accessibility. It will profit from meme coins’ social media success, marketing dominance, the functionality of DeFi, and demand for its NFTs. The coin is currently in its ninth presale session and has already raised $16 million, more than $2 million of which was made in less than 72 hours. These are already outstanding achievements.

This trajectory is expected to pick up, and experts believe that the popular coin will continue to do well both during presales and after its launch. With campaigns like LAUNCHBIGEYES200, which gives buyers a 200% bonus, it is clear that this cat-themed coin is ready to soar and ultimately rule the cryptocurrency space.

Cardano is the first blockchain to be built on peer-reviewed research and developed using evidence-based methodologies, making it the epitome of Web 3. Since its beginning, Cardano has remained steady, even despite the crypto crash. It was introduced in 2017 for $0.0024 and reached its peak price of $3.1 in 2022. This strength amidst a volatile market indicates that it will flourish as the crypto winter thaws.

Unfortunately, the price of the coin has since declined, in line with the broader market, but more importantly in the past week, it has seen a spike to $0.35. This provides long-term investors with a fantastic opportunity to diversify into the Cardano blockchain quickly before its further appreciation. Considering its latest increase, Cardano has to be seen as a strong contender in the upcoming bull market.

Will Polygon Soar or Flop?

The layer-2 blockchain, Polygon, is EVM compatible and heavily based on the Ethereum network’s fundamental architecture. It combines the advantages of the blockchain while addressing some of its inherent problems by charging lower gas fees and providing quicker transactions. As such it is likely to gain popularity and traction quickly, sure to prove successful as the crypto market makes a comeback.

The pricing of the Polygon tokens reflects the impressive performance of the blockchain. The token was introduced in 2018 at $0.00263 and reached its all-time high in December 2021 at $2.92. Having seen a slight dip at the beginning of the year, Polygon is on the rise again. It is currently priced at $1.01, an almost 20% increase in the last week. An impressive rise keeping up with the broader crypto space. 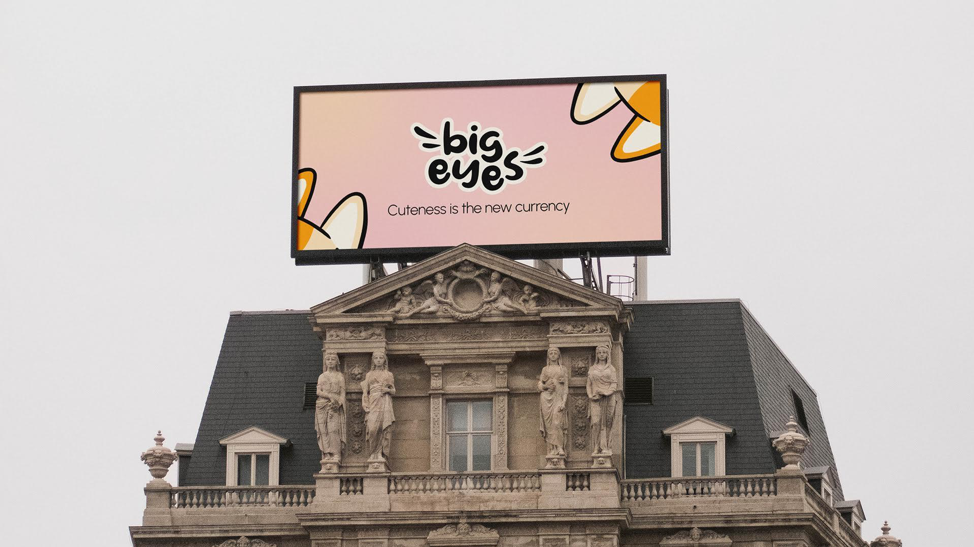 Despite seeing a difficult year, the three coins, Big Eyes Coin, Cardano and Polygon are all looking to be successful as the bull market returns. That said, it seems that Big Eyes Coin has greater potential to take off based on its recent triumphs. The new meme coin on the block cannot be ignored as the crypto market begins to grow once again.