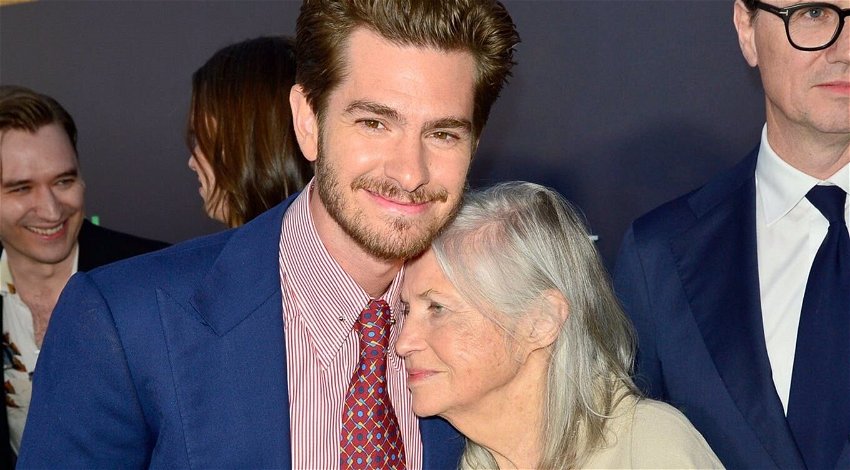 Many of Hollywood´s legends have taken to social media to express their sorrow at the loss of acting coach Sandra Seacat, who died at the age of 86.

Seacat, who died on Tuesday, was responsible for making the “dream method” of acting popular, which makes use of the actor´s personal life and their dreams to uncover intense emotions.

The method was used by Marlon Brando and continues to be used by Robert de Niro, Johnny Depp, Nicholas Cage, Shia LeBeouf and others.

Her death was reported by the Mirror on Friday, January 20 saying that she had died from natural causes.

An actress herself, Seacat turned to teaching in 1975, running classes in the U.S. and across Europe including for many young rising stars like the Amazing Spiderman actor Andrew Garfield.

He referred to her as “a true legend in the sense that she lived the most virtuous life one can imagine.

“She was a revolutionary, a culture-changing teacher of acting and storytelling. She is a beacon for all of us of what a life of deep meaning and beauty can look like.

“And she was irreverent and forever playing like a joyful unbridled child.

“I feel grateful beyond words to be able to call her my teacher, my acting partner in Under the Banner of Heaven’ my mentor and my friend.”

📸: Andrew Garfield and Sandra Seacat attend the premiere of FX's "Under The Banner Of Heaven" in Los Angeles. pic.twitter.com/DyEVXuA5DN

Seacat is survived by her husband, Thurn Hoffman, and her daughter Great who has followed in the footsteps of her mother working as an acting coach.