U.S. congressman who lied on his CV rewarded with key committee role 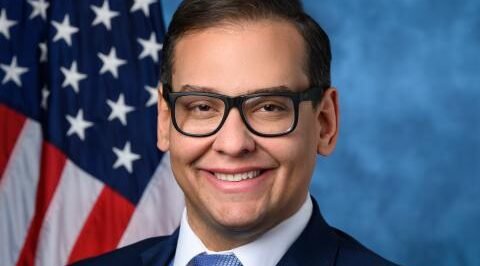 The underfire U.S. Congressman George Santos has secured a powerful position on a House of Representatives committee despite having lied on his CV, including about his qualifications and the companies that he worked for.

Santos, the first openly gay Republican congressman originally came under fire for repeatedly supporting the party´s anti-gay policy that would put a stop to the discussion of alternate lifestyles in schools.

The New York representative was put on the back foot today Friday, January 20 according to Sky News after video footage emerged of the U.S. politician participating in drag shows in Brazil.

He denies that it is him, however, multiple interviews have confirmed that it was him further raising questions about the man´s honesty and integrity.

Santos, who was appointed to the powerful committee by the newly elected Speaker Kevin McCarthy in return for supporting his “Don´t say gay” campaign, has repeatedly lied about who he is and his past.

He has admitted that details on his CV that suggested he was a college graduate and had worked at two major Wall Street firms were not true. His campaign website also claimed his mom died in the 9/11 World Trade Centre attacks, but records show she was in Brazil at the time and in fact died in 2016.

He has also faced claims that he has lied about his Jewish heritage and has been accused of stealing from a fundraiser to save a veteran´s dog.

Colleagues have called on Santos to resign as has his local party, but the party´s leadership have stood by him. That support is crucial to their maintaining their majority in the House. An election caused by his resignation could result in the opposition Democratic Party retaking the seat.

It is understood that the U.S. congressman who lied on his CV supported Speaker McCarthy through all 15 rounds of voting needed to sure the role.