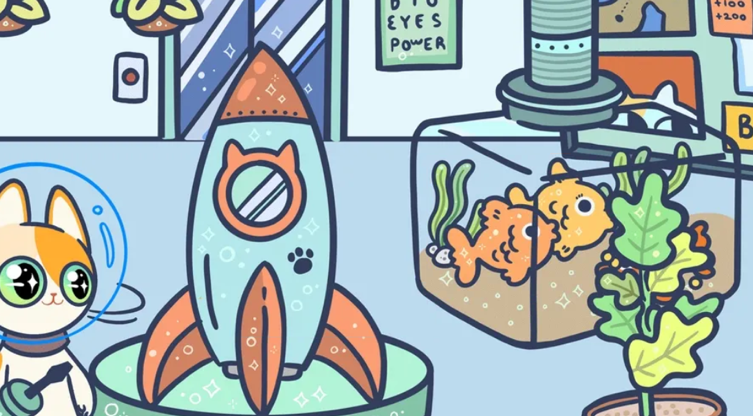 Meme coins have grabbed the attention of the world and are drastically changing the shape of the crypto market. Big names such as Dogecoin (DOGE), Big Eyes Coin (BIG) and Bonk (BONK), can have a significant impact on your digital portfolio. They can be highly volatile, which means that their value can fluctuate greatly in a short period of time. Potentially having a hugely positive impact on investors’ wallets. Whilst they are known to be pretty risky, the reward is equally as exciting, if an investor buys low and sells high, they can see significant gains in their portfolio.

The key to making a big difference to your digital portfolio is choosing the most successful coins to back. The best-known meme coin is Dogecoin, a safe bet for increasing wealth… Bonk is another exciting option, but by far the coin with the most potential, one that will benefit from the hype and strength of its community, is Big Eyes Coin.

The first meme coin on the market, Dogecoin was created as a parody of the rapid growth of cryptocurrencies in popularity. With the largest meme coin market cap at $10,763,146,597, DogeCoin offers several appealing features, including speedy transaction and confirmation times as well as reasonable transaction fees.

Dogecoin is still one of the most popular coins to invest in, but is choosing the familiar, safe and secure, sacrificing the opportunity to transform your digital portfolio? The coin’s price has fallen 7% in the past few days and more than 10% since its high point in December of last year. Dogecoin seems to no longer be able to keep up with the hype and excitement of new coins like Big Eyes Coin when it comes to transforming your wallet. 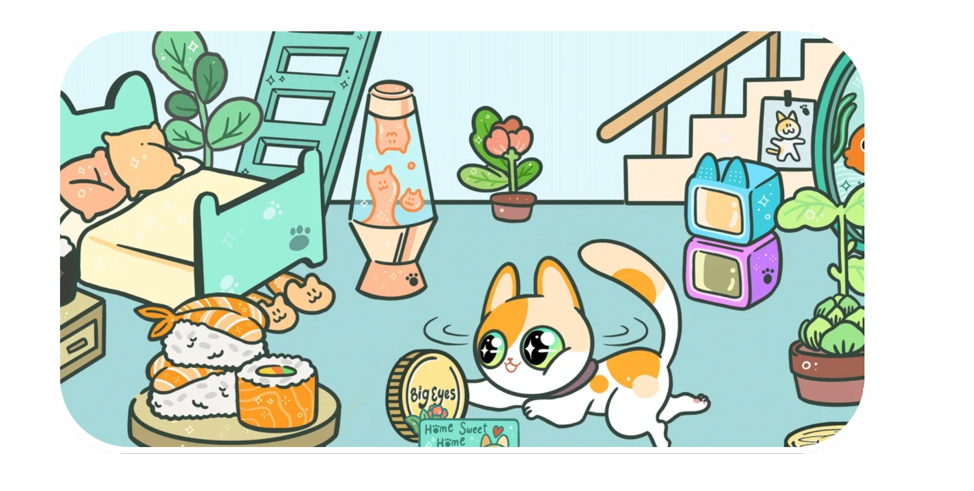 Bonk is one of the many Inu copycats and the first dog coin on the Solana network. It was designed to support the Solana community and aims to raise the platform from its past difficulties. Many of its tokens, which were issued in December 2022, landed up in the digital wallets of prominent NFT investors and developers which immediately had a great effect on the price of Solana as well as the community. As a result, the price of the meme coin has increased massively since it was introduced. That said, the coin appears to be risky as it is volatile and has decreased by more than 11% in the last 24 hours at the time of writing.

Pre-sales for Big Eyes Coin are now in stage nine, and the cryptocurrency plans to launch on the Ethereum network. The project makes use of Ethereum’s built-in DeFi capabilities to offer clients helpful services and generate value for its users. If the project’s additional funding goal of $12 million is met, it will launch before the end of January, having already raised $16.5 million.

Experts predict that the cat-themed coin will continue to rise significantly as it benefits from the popularity of meme coins on social media, the functionality of DeFi, and the high demand for its NFTs. With promotions such as LAUNCHBIGEYES200, which offers buyers a 200% bonus, and a charity wallet that reserves 5% of its tokens for ocean-saving charities, Big Eyes Coin is sure to skyrocket moving forward.

Which should you invest in?

The importance of researching coins before investing is paramount. As we know, the crypto market fluctuates constantly and it can be tricky to choose where best to place your trust and your money. From the thousands of meme coins, it is clear that Dogecoin, Bonk and Big Eyes Coin are some of the most promising. That said, Big Eyes Coin surely wins the vote for having the greatest potential to transform your digital portfolio.