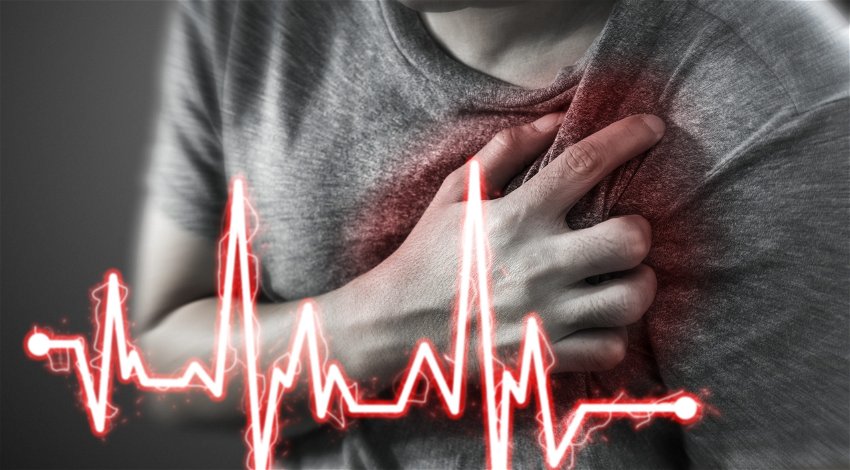 Michael Moussa Adamo, the Foreign Minister of Gabon, suffered a heart attack and died while waiting to enter a cabinet meeting.

Michael Moussa Adamo, the Foreign Minister of Gabon passed away this morning, Friday, January 20. According to a presidential source, the 62-year-old was waiting to enter a cabinet meeting when he suffered a heart attack and died.

In a brief statement, the government of the country located on the Atlantic coast of Central Africa reported that Adamo died ‘despite efforts by specialists to revive him’.

Speaking with the AFP news agency, an anonymous presidential palace source told them that just before the meeting was due to begin, the minister ‘sat down in the waiting room in the presence of some of his government colleagues and began to feel unwell’.

“The medical team at the presidential palace took him in immediately after his illness. He had to be taken unconscious by ambulance to the Omar Bongo Ondimba military hospital where he was placed in resuscitation but, despite the efforts of specialists, the death was noted at 12:12 pm (11:12 GMT)”, the anonymous source revealed.

The politician was a close ally of Gabon’s President Ali Bongo Ondimba, who tweeted: “Our Minister of Foreign Affairs, Michael Moussa Adamo, left today. He was a very great diplomat, a true statesman. For me, he was first of all a friend, loyal and faithful, on whom I could always count. This is a huge loss for the #Gabon . #RIP”.

President Bongo was Gabon’s defence minister when Moussa Adamo became his chief of staff in 2000. After the death in 2009 of President Omar Bongo Ondimba, Bongo was elected as the country’s new leader. He subsequently appointed Adamo his special advisor.

He served as Gabon’s ambassador to the United States for 10 years until being promoted to defence minister in 2020. In March 2022 a further promotion saw Adamo reach the position of foreign minister.

As recently as January 9, after a cabinet reshuffle, Alain-Claude Bilie-By-Nze was appointed as Prime Minister of Gabon and Adamo was reappointed foreign minister, as reported by insiderpaper.com.