Will Dogecoin and Shiba Inu be able to stay ahead as Big Eyes Coin speeds past $16.46 Million? 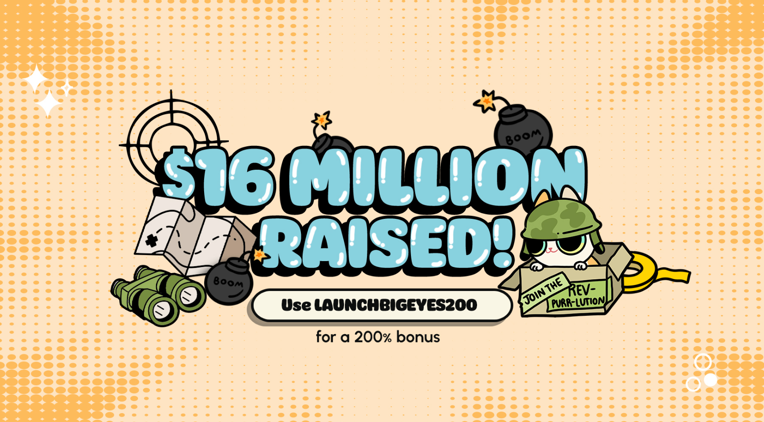 People love meme coins like Dogecoin (DOGE) and Shiba Inu (SHIB). Due to their extreme volatility and potential for significant price fluctuations, some investors view these currencies as a quick way to make profit. Additionally, they see it as a means of joining a group and taking part in the meme culture. Although Dogecoin (DOGE) and Shiba Inu (SHIB) have held the top spots in the world of meme coins for the past few years, they must exercise caution.

Big Eyes Coin (BIG), a newcomer on the block, is following closely behind them and is continuing to gain momentum, having raised $16.46 Million.

Dogecoin and Shiba Inu: The Top Dogs of Meme Coins

Dogecoin (DOGE) is a cryptocurrency that was developed in 2013 as a joke and is based on the Shiba Inu dog-themed “Doge” internet meme. It is used for online transactions and has grown to encompass a sizable following.

Shiba Inu (SHIB) is built on the Ethereum network. It was made in August 2020 and as a fork to Dogecoin. With a decentralised, community-driven, and equitable token distribution model, Shiba Inu intends to give token holders a part to play in choosing the project’s direction. 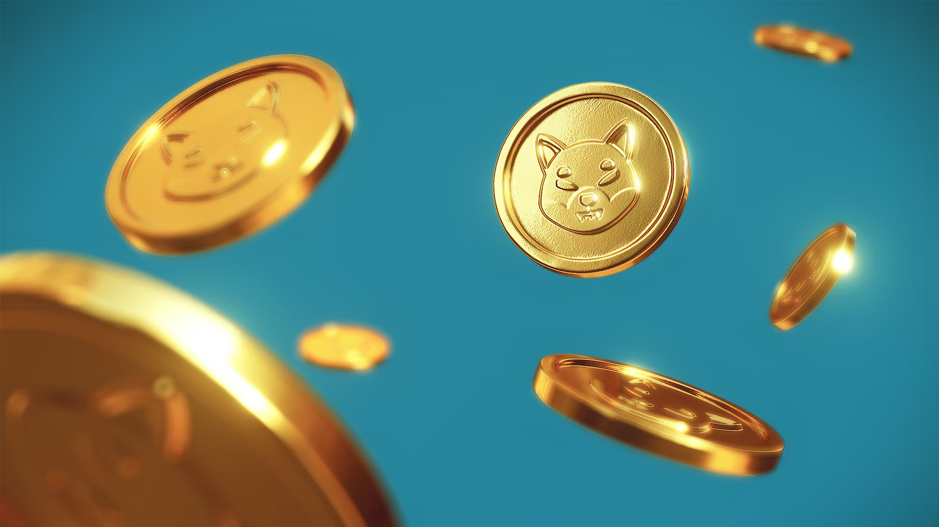 With a fixed quantity of 1 quadrillion tokens, Shiba Inu was issued via an initial coin offering (ICO) and airdrop to Ethereum holders, with 50% going to Ethereum founder Vitalik Buterin. Due to meme culture, the token has grown in prominence, and its value significantly increased when Buterin burnt half of the tokens. 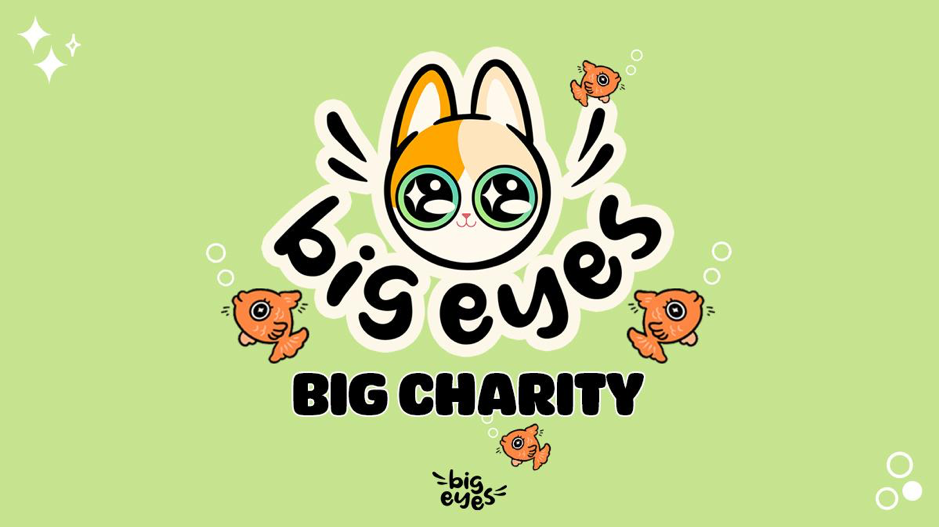 One of the newest meme coins you should be aware of right now is Big Eyes Coin (BIG). Big Eyes Coin will now launch towards the end of January instead of later in 2023 as was initially anticipated, due to strong community demand.

Use the coupon code LAUNCHBIGEYES200 to receive a 200% bonus on all of your purchases. Yes. You heard correctly. 200%. A $10 investment will give you $20 worth of tokens in return, for a total investment of $30. You can TRIPLE your money simply by investing today with this bonus offer. Additionally, there is a calculator on the website now allows you to calculate your potential revenue if Big Eyes Coin goes up in price!

Shiba Inu (SHIB) and Dogecoin (DOGE) have been locked in a competition to be the best meme coin, but they have to be careful. They could be at risk of losing their footing given the momentum that Big Eyes Coin is creating. To maximise their profits, cryptocurrency investors should consider investing in Big Eyes Coin before the coin launches. The price will increase at launch, and you will miss out on this fantastic chance to obtain free Big Eyes tokens for yourself with the special promo code. Avoid missing out!