Author of The Old Man of Tiritiri Matangi, Berni Albrighton, shares an insight into her inspirations 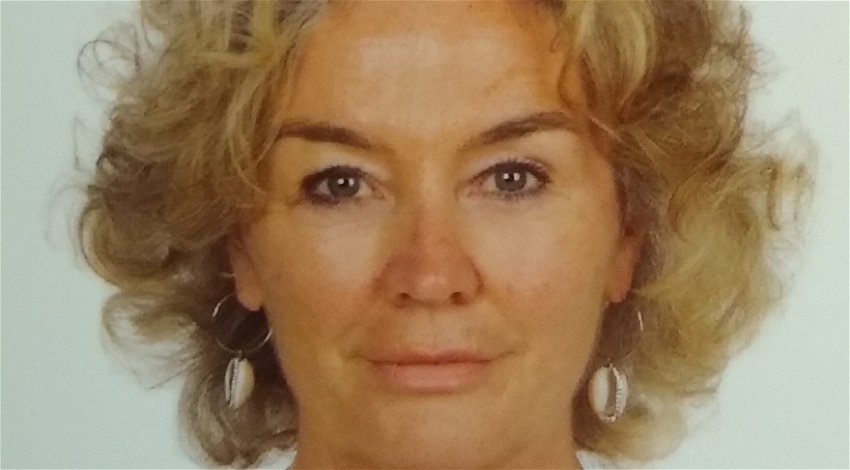 Berni Albrighton is the brains behind The Written Word Group and author of The Old Man of Tiritiri Matangi.

Berni confirmed: “On a warm summer evening in 2008, I was nearing 50 and had been married to my husband, Steve, for 20 years. We sat playing music, drinking wine and having an intense conversation about life.”

One of us asked: “Will we always live here in the UK?”

It was the catalyst for events that saw the author leave her home, husband, teenage son and dog to take up a managerial position in Auckland, New Zealand.

Berni added: “Steve and my son agreed that I would go and lay the foundations of a new life for us, they would follow in a few months. No one knew the timing could be so wrong. 2009 was the start of a worldwide economic downturn.”

The author reminisces that her life in New Zealand was incredible. Her employers were dynamic, she rented an apartment on the beach and quickly made new friends.

“Almost immediately I started volunteering on the conservation island of Tiritiri Matangi,” Berni confirmed. “I would catch the ferry, sail across the waters of the Hauraki Gulf and spend days with other volunteers, cutting back overgrowth, making bird boxes, anything that needed doing

“At lunchtime, I would sit in front of a 950-year-old Pohutukawa tree. Its twisted roots spread out across the beach as if it were reaching for the waters. Its bark and branches were dry and brittle and full of holes where animals had once made their homes. I wondered to myself about the incredible stories it could tell if it could talk”

Berni described how the tree would have witnessed the Maori settlers, the battles between tribes for land, the European settlers, the changing landscapes, the wildlife that was wiped out by man and the volcanic eruptions which destroyed communities.

After a challenging year of closures and redundancies, Berni was due to return to the UK. It was then she decided to give the tree a voice, to tell people about its life.

“I began to write my book which took almost three years to finish and Leamington Spa based artist, Guy Chapman brought my words to life with his illustrations.”

“I self-published and we sold our book at local book fairs and high-end craft events.”

Berni added: “It was the start of my writing and propelled me to reach into the creativity that is inside all of us.”

The Written Word Group welcome new members at their regular meetings in Albox, Almeria. For more information about The Old Man of Tiritiri Matangi or the literary group, please email: [email protected]