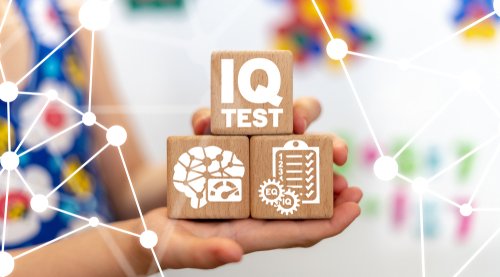 The young British three-year-old genius who taught himself to read at the age of two has an IQ of 139 and is officially the youngest member of MENSA.

Teddy Hobbs, from Portishead in Somerset, was able to read books like Harry Potter at age two and has taught himself to count to 100 in six other languages.

Born after IVF treatment to parents Beth and Will Hobbs, they did not realise how smart he was until they had him assessed for school in September last year.

Speaking to the Metro on Sunday, January 22 mom Beth said: “We did an IQ test, where we basically told him he was going to sit and do some puzzles with a lady for an hour, and he thought it was the most wonderful thing.

“After he completed it we were told he was eligible by Mensa’s child advisor, so we thought he may as well join.

“We were a bit like “pardon? We knew he could do things his peers couldn’t, but I don’t think we realised quite how good he was.”

His mom said that they are not linguists and have joked about the embryologist. They think perhaps he made a mistake, used the wrong vial or made some kind of other error that made him this way.

She said there are some challenges having a child this smart, as he listens to everything and remembers everything. He also shows little interest in normal boy’s activities. Instead, he likes to learn new things and to play with computer apps.

It’s not often that a child can teach themselves to read at the age of two or to be able to count in other languages, but Teddy Hobbs is special and the latest and youngest member of MENSA.