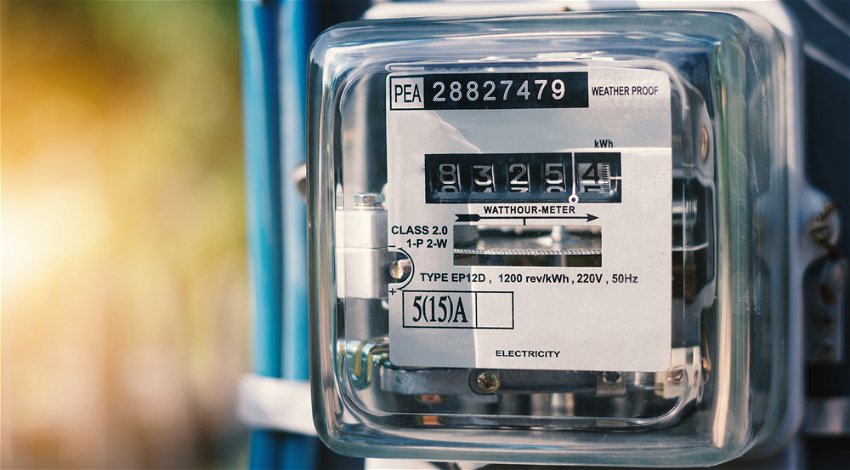 The European Union has announced a proposal that aims to make changes to its electricity market by protecting its consumer from paying high energy bills, affected due to the prices of fossil fuel.

The proposed reforms are aimed to protect its energy market from a repeat of last year, when energy prices in the EU hit record levels after Russia reduced its supply of gas.

This shortage resulted in consumers facing increasing electricity bills, due to which several industries also faced closure across the bloc.

“We need to make the electricity market design fit for the future, allowing it to deliver the benefits of affordable clean energy to everyone”, said Kadri Simson EU energy commissioner, as cited by Reuters.

In order to make these changes, the commission has presented various options to modify the way electricity is sold by power plants.

“The EU proposal will aim to expand Europe’s use of long-term contracts that provide power plants with a fixed price for their electricity contracts for difference (CfD) and power purchase agreements (PPA)”, said a statement by the commission.

“Expanding these types of contracts would create a buffer between energy consumers and volatile prices in short-term energy markets, yielding more stable energy bills for households and companies” it added.

The commission continued, “Stability for consumers could be achieved through introducing specific EU rules for CfDs and leaving it up to national governments to decide to use them, or requiring new power plants that receive state support to sign CfDs”.

Meanwhile, countries such as France and Spain have already announced an expansion of the CfD´s, which are meant for nuclear and renewable generators.

The EU countries as well as its lawmakers will now negotiate the final power market reforms which will be implemented in the future across the bloc.