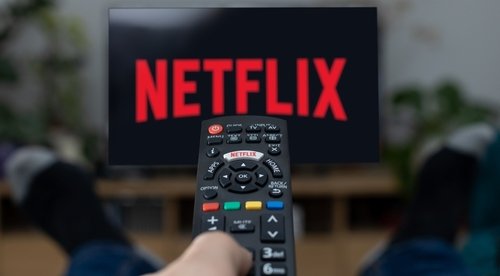 For some time Netflix has spoken about plans to limit password sharing but that is about to become a reality as the company says it has tested a new feature that will put a stop to the practice.

Currently, users are able to share passwords as part of their package but that is about to change and soon, with the pricing structure set to change meaning that many of those who enjoyed free programming will now need to pay.

But it is understood that paid sharing will cost less than taking out your own subscription, making it an affordable option. The company expects some negative reaction to the change but believes that in the long run, many more will sign up given the expected low cost of sharing.

An advert-supported plan that is cheaper is also in the offing.

As of Monday, January 23 the company has yet to confirm when the change will be rolled out. It has said that sharing has reached astronomical proportions: “Today’s widespread account sharing (100M+ households) undermines our long-term ability to invest in and improve Netflix, as well as build our business.”

The feature that Netflix has been testing is also able to monitor which devices accounts are being used. They said: “We’ve worked hard to build additional new features that improve the Netflix experience, including the ability for members to review which devices are using their account and to transfer a profile to a new account.

“As we roll out paid sharing, members in many countries will also have the option to pay extra if they want to share Netflix with people they don’t live with.

“We believe the pattern will be similar to what we’ve seen in Latin America, with engagement growing over time as we continue to deliver a great slate of programming and borrowers sign-up for their own accounts.”

With Netflix confirming that it has tested a new feature to stop password sharing, the end of the practice is believed to be very near.