Europe’s largest gas field to be closed over safety concerns 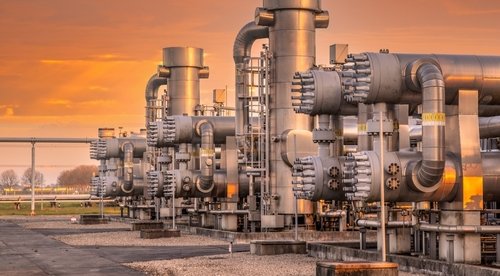 The Groningen gas field, the largest in Europe, is in danger of being closed down despite gas shortages according to Dutch government officials.

Speaking to the Financial Times on Tuesday, January 24 a government official in The Hague said that the field is dangerous.

Hans Vijbrief said that the site won’t be expanded but the opposite may happen. He said: “We won’t open up more because of the safety issues.

“It is politically totally unviable. But apart from that, I’m not going to do it because it means that you increase the chances of earthquakes, which I don’t want to be responsible for.”

Groningen production has been reduced substantially over the years due to seismic activity in the area, and according to OilPrice.com was only kept open due to the energy crisis. They say there has been much speculation about government plans given that the site has the potential to fill the shortfall from Russian supplies.

Initially, the government in the Hague spoke about expanding the site but that is now definitely not going ahead with Vijbrief saying: “It’s very, very simple: everybody who has some knowledge of earthquake danger tells me that it’s really very dangerous to keep on producing there. I’m quite convinced it’s wise to close it down.”

In the last 40 years, there have been around 100 earthquakes annually resulting in more than 150,000 homes being damaged. As a result, the Shell-Exxon joint venture operating the site was ordered to start reducing output in 2013 with a view to shutting the field down eventually.

But now with safety concerns growing Europe’s largest gas field could be closed much sooner than originally intended.