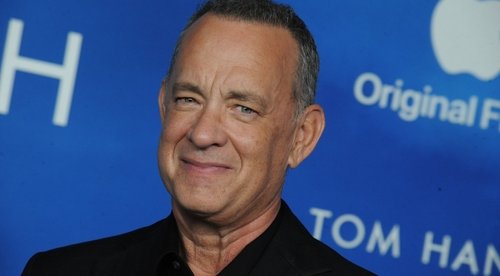 Tom Hanks is the frontrunner to win the best actor award for the film Elvis but has also earned three nominations in the Golden Raspberry (Razzie) awards, which celebrates the year’s worst films.

The Razzies issued a press release on Tuesday, January 24 outlining this year’s nominations, which show Hanks being nominated for his role as Elvis Presley’s manager and for his role as Gepetto in Disney’s remake of Pinocchio.

Gepetto has been panned by the world’s entertainment media, but it’s mainly for his role in Elvis that he has taken criticism. “Disney’s Pinocchio” was among five “worst picture” nominees for the annual Golden Raspberry – or Razzie – awards, as was the controversial Marilyn Monroe biopic “Blonde.”

The press release describes Hanks’ “Elvis” role as “2022’s most widely derided performance.” It also says that he has been nominated for “worst screen couple” to “Tom Hanks & His Latex-Laden Face (and Ludicrous Accent).”

Although Elvis has received critical acclaim, many critics have voiced a dislike for Hanks in his role as the exploitative manager Colonel Tom Parker.

Among those, the New York Times who said Hanks appears “with a mountain of prosthetic goo, a bizarre accent and a yes-it’s-really-me twinkle in his eyes,” and portrays Parker as “part small-time grifter, part full-blown Mephistopheles.”

Tom Hanks in Elvis was HORRIBLE !! Sincerely, EVERYONE pic.twitter.com/7kd7v3lWQq

Another well-known nominee for the worst pictures and performance are Jared Leto, and his Spider-Man spinoff “Morbius.” Last year he was named worst supporting actor for his flamboyant performance – complete with a campy Italian accent and heavy prosthetics – in “House of Gucci.”

The tongue-in-cheek Golden Raspberries are usually announced the day before the Oscars and serve to make fun of the award ceremony in which the industry honours it greatest.