Snowfall in parts of Spain after polar freeze brings down temperature 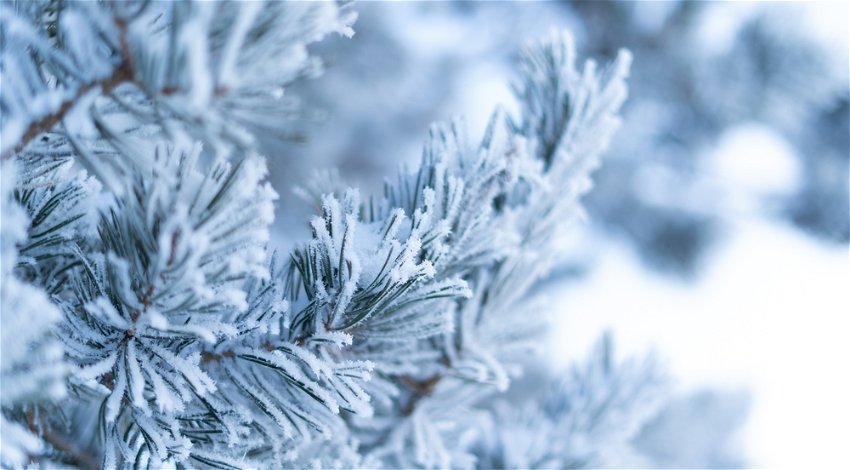 Snowfall in parts of Cataluña after polar freeze brings down temperature. Photo by Kate Isaeva Shutterstock.com

According to the State Meteorological Agency of Cataluña, light snowfall was seen in the early hours of Tuesday, at an altitude between 100 and 300 metres, in the northeast parts of the region.

Barcelona and its metropolitan area, as well as parts of Vallès and Girona, woke up to light snowfall, which has been reported to have barely set.

The regional Met department, Servei Meteorològic de Cataluña (SMC), had yesterday warned of the possibility of snow falling on the coast, during Monday night and in the early hours of Tuesday morning. They have now said that the snowfall is very light and isolated, adding, in most areas the flakes are melting before reaching the ground.

Some of this weak precipitation in the form of snow is falling around the Fabra Observatory, located in the Collserola mountain range, in Sabadell, Mollet del Vallès, Sant Vinceç de Torelló and Llagostera.  In other regions such as Ripoll the snow is beginning to set.

Meanwhile, Barcelona City Council has announced that they have prepared 114 containers of salt to deal with the situation. Aside from that the council has also stored 275 tonnes of salt to distribute around the city and 25 vehicles with snow ploughs along with salt spreaders in case it snows.

The Catalan government’s Civil Protection Service, which is keeping the Neucat plan on pre-alert, has warned that there could be snow at low altitudes this Tuesday, especially in Girona, on the coast and the Barcelona coast and in central Catalonia.

According to Civil Protection, the snowfall is expected mainly in the west and south of Cataluña and could also affect low altitudes, with thicknesses of two centimetres below 400 metres.

From the afternoon onwards, the height will rise to 800 metres, with the risk of snowfall concentrated in the east and the southern half of Cataluña . This is in addition to the alert for the cold snap, which on Monday left widespread frost throughout Cataluña and has reached record lows in Vendrell at -5.2 C, and -3.6 C in Vinyols i els Arcs.