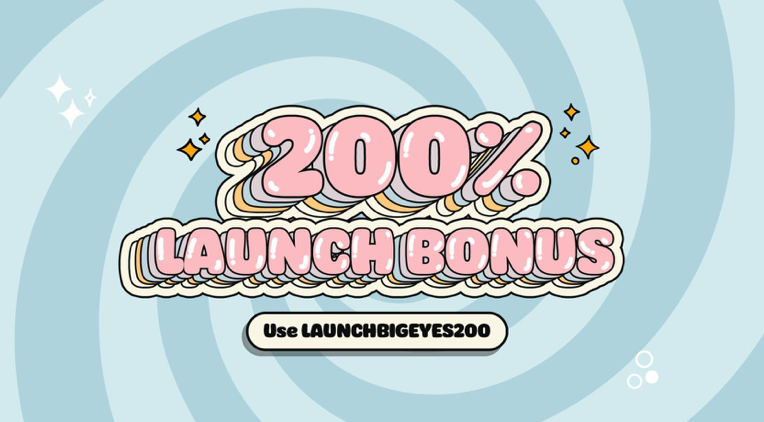 Since the dawn of our internet culture, memes have shot up all over networks, blogs, emails and news sources – with the best ones going viral! When Bitcoin first emerged in 2009 giving birth to the cryptocurrency market, it wouldn’t be long before meme coins appeared to take the crypto world by storm.

“But what makes meme coins so powerful? Aren’t they just goofy tokens with a meme mascot? Can I make big gains with meme coins?”

If these questions are arising in your head as you’re reading this article, then read on! In this article, we will be diving deep into meme coins and going over three of our top picks that could get you explosive gains: Dogecoin (DOGE), Baby Doge Coin (BABYDOGE) and Big Eyes Coin (BIG). 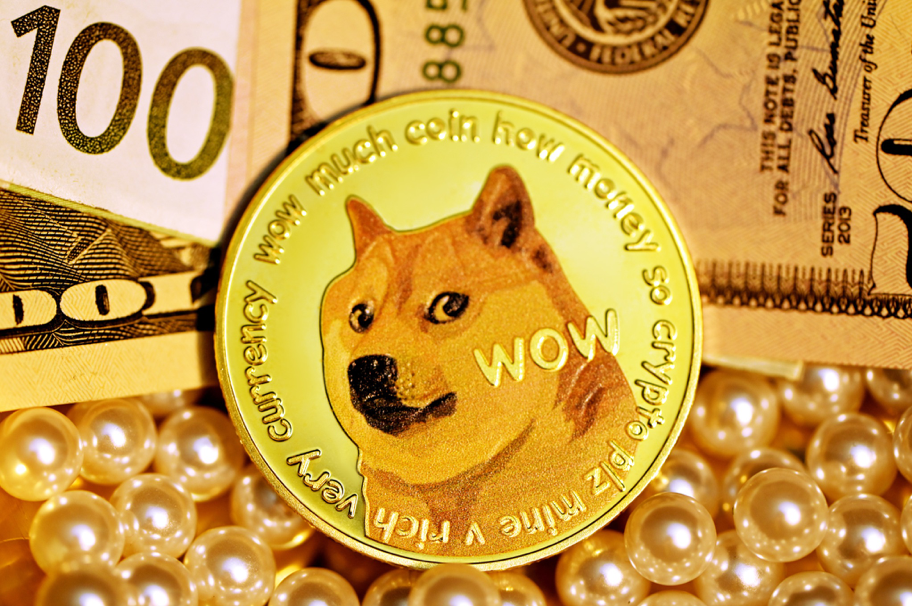 Launched in 2012 by software engineers Billy Markus and Jackson Palmer, Dogecoin (DOGE) was created as a DeFi (decentralised finance) payment system that intended to amuse the crypto space – which at the time was speculative. It would then take an unexpected turn and shock the world by becoming a seriously valuable asset – such wow!

After its launch, it began to draw in a passionate loyal online community that continues to use DOGE for most transactions; whether it’s purchasing, tipping or random giveaways.

Unlike Bitcoin, which was designed to be limited to a supply of 21 million, Dogecoin is intentionally unlimited with 10,000 new coins mined every minute and no maximum supply.

Dogecoin has seen some serious skyrocketing gains since its inception and as it continues to gain endless endorsement by iconic figures such as Elon Musk, it shall continue to rise!

Baby Doge (BABYDOGE) was launched in 2021 by die-hard fans of Dogecoin and shares a similar dog mascot, with the goal of making its father proud.

Unlike Dogecoin which we have established has an unlimited supply, Baby Doge is a deflationary token which has a limited supply of 420 quadrillion. Although that number is ginormous, in December 2022, the team announced on Twitter that they are burning trillions of tokens each day to fix the supply and demand issue. In other words, this little doggy will not fall prey to inflation.

A fantastic incentive to hold BABYDOGE in your wallet is that for every transaction on the Baby Doge ecosystem, 5% is automatically redistributed to baby doge holders. This way you can see your baby grow!

It runs on both the Ethereum blockchain and Binance Smart Chain (BSC), and it has very low swap fees – making it an attractive option for investors. 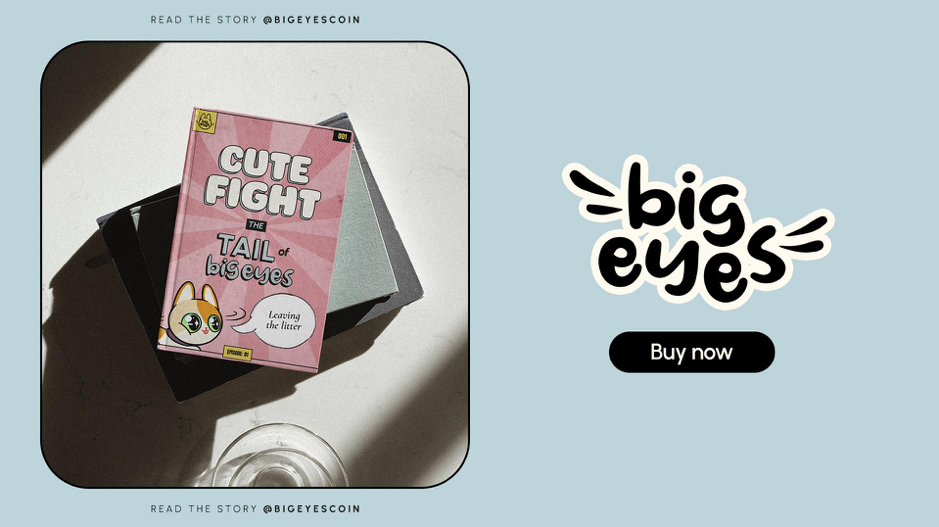 Big Eyes Coin (BIG) is the new kitty in town making lots of noise as it surpasses a tremendous 17 million in presale – now that’s a-paw-dable! Created as a community-driven meme token, Big Eyes Coin aims to shift wealth into Decentralised Finance (DeFi), whilst also saving the world’s oceans by donating 5% of their tokens to charity.

With an adorable cat named ‘Big Eyes’ as its mascot, Big Eyes Coin distinctively pounces out from a market oversaturated with dogs barking all over the place. This could be interesting as we haven’t seen a cat coin go large yet, and this could certainly be one of the first to sneak into the top 100!

As Big Eyes continues to break big boundaries, we seem to be heading towards a very exciting launch. The team on Twitter recently announced that they may be in for an early launch if they meet their end-of-January goal of $12 million – so this could be a great time to get in on their presale!  By using their discount code LAUNCHBIGEYES200, you can gain an extra 200% on any BIG purchase – buy $100 worth of $BIG, and get $300 of $BIG deposited into your wallet! Click below to learn more.

Although these meme coins may have started as a way of spreading fun, they have gone on to create some serious value and use cases in the world. A lot of factors can contribute to the success of a meme coin, but one of the things that make them so powerful is the exuberant loyal online community that supports the growth of these projects.

As meme coins continue to increase in value, you could join the meme coin revolution by investing in our top picks: Dogecoin, Baby Doge Coin and Big Eyes Coin.