Will Dogecoin and Shiba Inu finally be overthrown with the Big Eyes 200% Bonus? 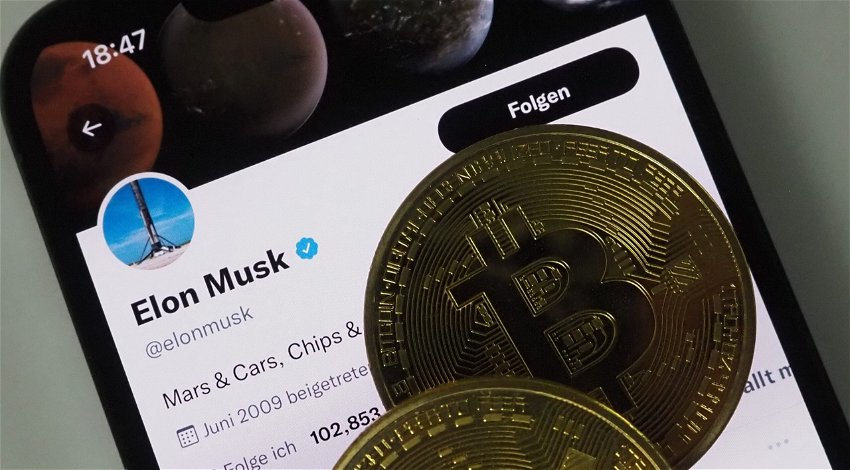 If you have never heard of Dogecoin, you have been living under a rock… Okay, now this might be ever so slightly hyperbolic, however, Dogecoin has shaken the way society acts and interacts with each other.

Okay I will give you that one too… However, Dogecoin is certainly revolutionary in certain aspects. Marrying memes and fun to the serious world of finance, Dogecoin kickstarted the meme coin movement which is now worth billions of dollars. 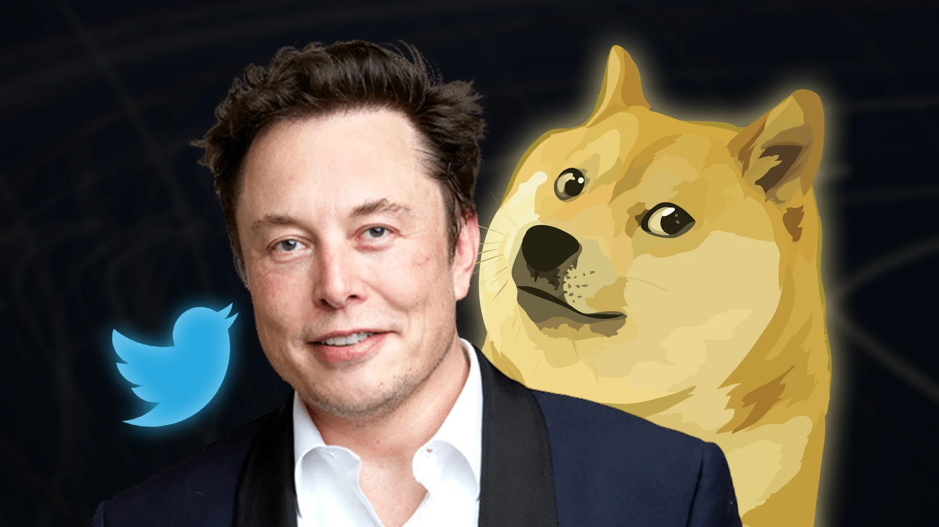 What makes Dogecoin so valuable?

This all changed in 2020/2021, when Tesla CEO Elon Musk began tweeting about Dogecoin and the potential applications it could possess.

Anyone who knows Elon Musk will be aware that he has slightly frantic tendencies. This can certainly be said in reference to his endorsements of the first meme coin, DOGE.

Following Elon’s extremely public advocacy for Dogecoin, the token, DOGE, skyrocketed to unfathomable heights. Dogecoin achieved an all time high of $0.73, achieving roughly a 60,000% increase from cycle low to high.

While this was, predominantly, thanks to Mr Musk, Dogecoin’s insane valuation and potential collaborations with enterprises like Twitter, has given meme coins a renewed function in society.

The esteemed car manufacturer, Bugatti, has just minted an NFT collection in partnership with Shiba Inu. While this may initially seem an unlikely partnership, it exemplifies the rising enterprise adoption that meme coins like DOGE and SHIB are experiencing.

Shiba is the second ranking meme coin by market capitalisation, still valued at a mouth watering $7 Billion in the current bear market.

It has been SHIB’s mission to overthrow Dogecoin as the highest ranking meme coin, however with recent adoption by Elon Musk and the all-important first mover advantage in the industry, Shiba Inu has a tall order ahead of it.

Big Eyes is the cutest cat to grace the crypto community and it is intent on attaining a top 10 spot in the crypto rankings by market capitalisation. Still in its presale, Big Eyes has raised an impressive $17 million; considering we are in the depths of a bear market this is an incredibly impressive achievement.

Big Eyes is at heart a meme coin project but the fundamentals of the project extend far beyond simply memes. In the coming months they are anticipating a huge NFT minting event which could greatly propel this crypto presale to new heights.

If you are looking for an exciting project to get involved with as we move into a more bullish cryptocurrency market, Big Eyes might be the ideal candidate!

For more information on the project check out the links below!