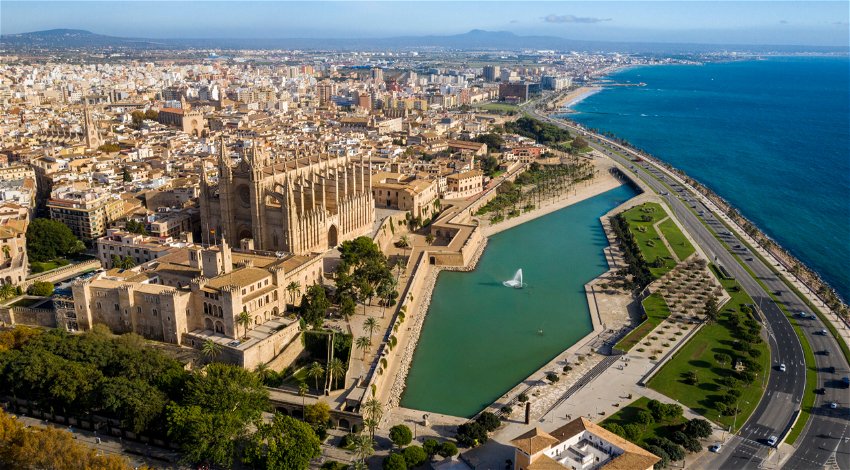 Eight Brits are to be charged over false food poisoning claims in Mallorca. Image: Shutterstock.com/Mitya-africa

A court in Palma has said that prosecutors can proceed with their case to charge a gang of eight Brits who allegedly organised false food poisoning claims.

Diario de Mallorca reported on Wednesday, January 25, that prosecutors intend to charge the eight people with encouraging visitors to the island to report that they had been the subject of food poisoning. The people were reportedly encouraged to do so in an effort to extort compensation from hotels and tour operators.

In total, some €200,000 is said to have been raised through fraudulent claims by the gang, who have been charged with aggravated fraud and criminal organisation.

The cases go back to 2016 and 2017 with British tourists staying at all-inclusive resorts targeted. The gang allegedly prepared the case for the “claimant” showing that they had been ill during their stay.

That enabled the “claimant” to extort compensation from their insurance company and the resorts at which they stayed.

A brother and sister are said to have been behind the idea of using a company they set up to send the information to a law firm in the UK with which they had a working relationship. The documentation would then be used to raise a claim, with the family taking a percentage of the compensation.

The eight involved will be charged and most likely appear in court in due course after the judge gave the go-ahead for the prosecution to bring the case to court.