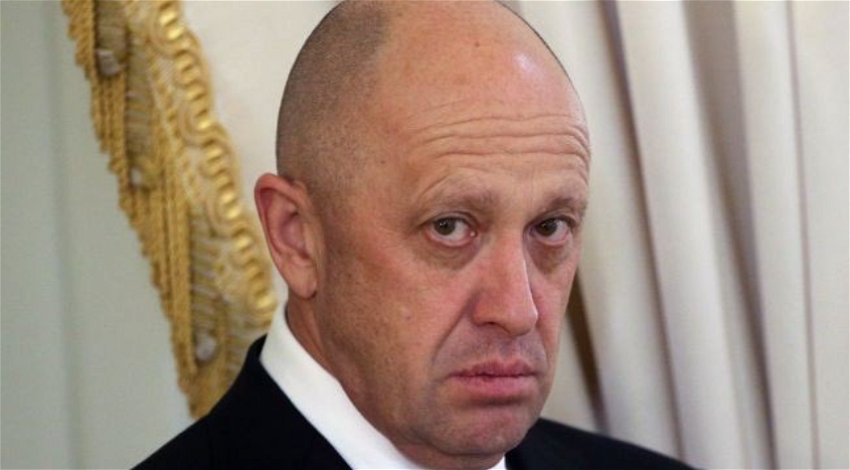 MPs are pressurising the UK to bring changes to the law after a sanctioned Russian was able to sue a journalist in a British court.

Currently, the Ministry of Finance oversees the issuing of licences that allow sanctioned individuals to use the country’s legal services. But that process is now under review after the department gave its blessing to the head of the Russian mercenary group Wagner to sue a British journalist.

Yevgeny Prigozhin, the ruthless leader of Wagner PMC, has been sanctioned by most countries in the west for his role in the invasion of Ukraine. Despite that the department allowed him to launch a libel case against Bellingcat investigative journalist Eliot Higgins.

Bellingcat, who are based in the Netherlands, have reportedly extensively on Prigozhin and Wagner’s shadowy operations in Africa and now in Ukraine.

According to France 24 on Wednesday, January 25, the ministry’s Office of Financial Sanctions Implementation (OFSI) had granted licences for a UK law firm to handle Prigozhin’s case. It also allowed the lawyers handling the case to fly business class to Russia to meet with Prigozhin’s legal representatives face-to-face.

They have also approved the transfer of money to pay for the legal services of Prigozhin.

Questioned in parliament Junior Finance Minister James Cartlidge said: “The Treasury is now considering whether this approach is the right one and if changes can be made without the Treasury assuming unacceptable legal risk and ensuring that we adhere to the rule of law.”

The lawsuit, which ultimately failed, sparked outrage but as Cartlidge said these decisions are taken by officials rather than ministers, using a pre-established framework.

He added that: “The issuance of licences for legal fees are not and should not be political.”

But opposition groups have criticised the ruling Conservative Party of failing to curb illegal Russian money and activities in the UK, although they had promised a “crackdown on corrupt elites” abusing the UK legal system.

But so far no legislation reforming the legal system has been forthcoming with Cartlidge saying when questioned when it would be tables that it was “above my paygrade”.

The outcry over the Prigozhin case may finally push the government into tabling law changes that stop sanctioned Russians and others from using British courts to sue journalists and others.