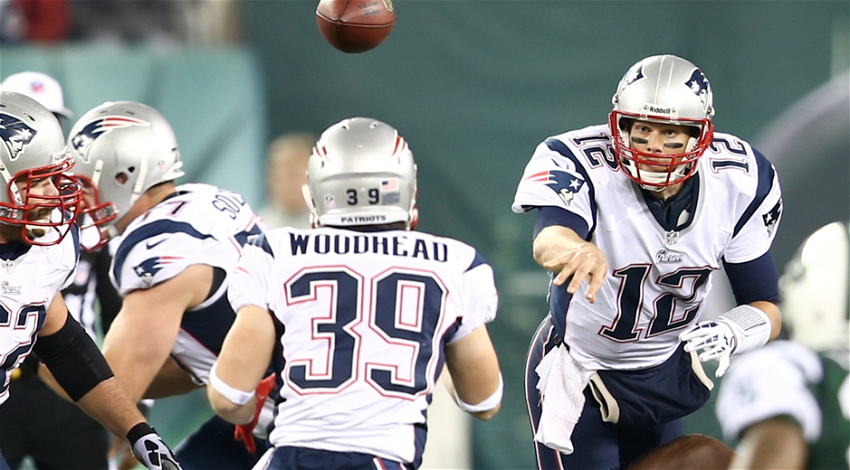 With legacies on the line and more than 100 million people watching, the pressure cooker that is the Super Bowl is largely unparalleled in the world of sport. Fans will once again be treated to the most highly-anticipated event on America’s sporting calendar on February 12 at Glendale, Arizona – which will mark Super Bowl LVII.

For those who bet online, at the time of writing, the Kansas City Chiefs are the favourite to secure their second Super Bowl in four years. If Patrick Mahomes can win his second ring at just 27 years of age, he will join a select group of players who have risen to the occasion and put forth multiple incredible Super Bowl performances that will stand the test of time.

With that in mind, read on as we take a look at the two best Super Bowl performers since the fixture’s inception in 1967.

With seven rings and ten appearances to his name, Tom Brady is undoubtedly the greatest Super Bowl performer in history. Brady couldn’t have started his post-season career any better, winning three titles in four years with the New England Patriots in 2002, 2004 and 2005.

Despite orchestrating game-winning drives in his first two Super Bowl appearances en route to victories against the Los Angeles Rams and Carolina Panthers, Brady was thought of as more of an astute game manager rather than a generational talent at that point in his career.

While one wouldn’t consider that an overtly harsh critique – Brady’s outings in Super Bowl wins since then have been jaw-dropping for the most part. In victories with the Patriots over the Seattle Seahawks (Super Bowl XLIX), Atlanta Falcons (Super Bowl LI) and Rams (Super Bowl LIII), along with a triumph against the Chiefs (Super Bowl LV) as a Tampa Bay Buccaneer, Brady has thrown for a combined 1,257 yards and nine touchdowns at a completion percentage of just shy of 69 – all of which included a game-winning drive.

That’s not to mention his showing in a losing effort at the hands of the Philadelphia Eagles at Super Bowl LII – in which he threw for a record-breaking 505 yards and three touchdowns. Not bad for the 199th overall pick hey?

Before there was ever a Brady, there was Joe Montana. Otherwise known as ‘Joe Cool’, the San Francisco 49er was notorious for his calm demeanour and clutch throws late in games. None more so than in Super Bowls, with the Pennsylvania native leading his team to four titles in 1982, 1985, 1989 and 1990.

Montana’s performance in Super Bowl XXIII (1989) against the Cincinnati Bengals in particular is why he is considered one of the greatest quarterbacks of all time, as he produced one of the most memorable game-winning drives in history. Facing 2nd and 20 with 1:15 remaining on the clock, Montana found his reliable and elite wide receiver Jerry Rice with a 27-yard completion to give his team the ball at the Bengals’ 18.

Montana followed that up with an eight-yard pass to Roger Craig, before linking up with John Taylor to score the game-winning touchdown. Although Rice was awarded Super Bowl MVP for that particular game, that doesn’t take away from Montana’s showing, who registered 357 yards and two touchdowns. With four Super Bowl wins from as many appearances to coincide with three Super Bowl MVPs – Montana’s résumé in the big dance is flawless.