Big Eyes Coin cracks open the Crypto Market with $17.5million in presale, while Solana enjoys a spike with Bonk 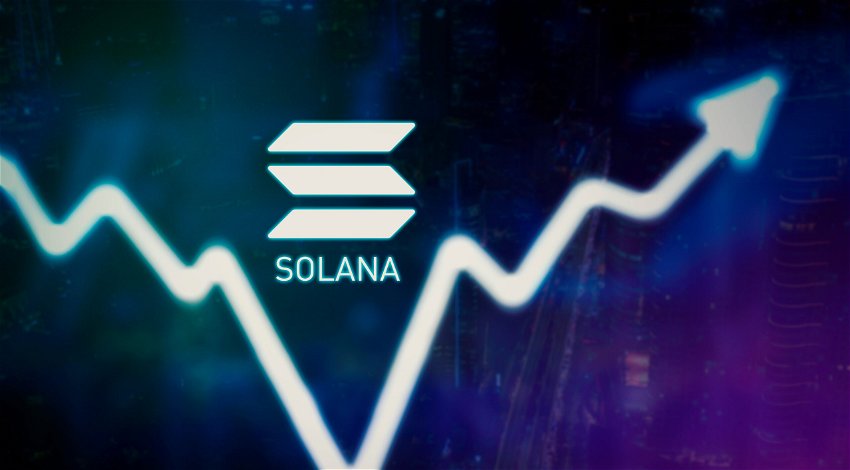 Big Tech is deemed the saviour of the modern world by those who regard its potential for innovation as the answer to many of our current ills, while many see the relentless march of tech as a scourge on an otherwise idyllic flora and fauna paradise. The truth – lies somewhere between these two polarities.

Still in its infancy, cryptocurrency has been met with a barrage of resistance. The orthodoxy have cause to fight the increasing interest in decentralisation – their own extinction. And so they do everything they can to cast crypto against the rocks. Legacy media with its roots embedded in the financial sector has done its utmost in recent years to cast crypto as the villain of this tale, the liar, the thief and the vagabond. The teething pains of a dying neo liberalist culture unwilling, unprepared and terrified of change. But the change is coming. As irrefutable as a sane person’s disdain for James Corden, it’s coming.

Big Eyes Coin (BIG) announced itself with 9 extravagant presale phases that have collectively garnered $17.5 million in capital. This token wants to place the community at its centre in both its focus and its decision making. As such, it will implement an approach to its charity wallet which will allow the Big Eyes collective to decide which environmental and marine preservationist charities they’d like to follow. 5% of the wallet will be allocated to these endeavours. Big Eyes has also pivoted towards the adoption of NFT’s which can be stored and traded across its community.

Big Eyes has implemented a trusty calculator that quickly and efficiently allows you to assess how far your capital will stretch in the form of Big Eyes tokens. An easy to use slider will show a direct numbers/currency comparison to make understanding your trade simple.

This meme token has so much more to offer as the community feeds into its road map, bridging NFTs, charity funds, utility and meme fun.

Solana (SOL) has had a dire year, reflective of the ongoing sluggish manoeuvring across the entire crypto sector. Solana saw its price sore above 34% at the implementation of a meme token add on named BONK. Its influx occurred over 48hrs in December 2022, mimicking the giddy and unexpected popularity of coins such as Doge and Shiba Inu.

Solana (SOL) even nudged Polygon Matic off the top ten chart for a brief spell. Solana (SOL) was able to jump 21% over a 24hr period, a sign the market is responding favourably. Notwithstanding the volatility of the current market this is a strong sign for those memetokens with something a little bit different to offer. Enter Big Eyes.