Make mine a monastrell 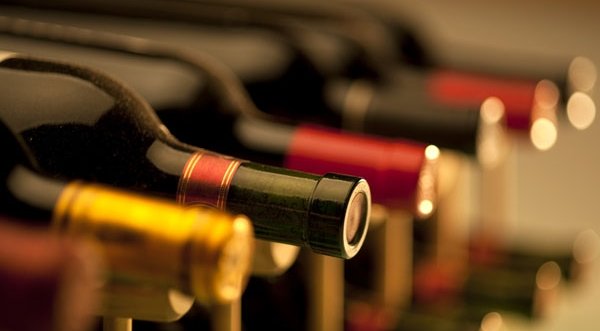 Which Wines?: Monastrell wines are dark in colour and are relatively inexpensive

MONASRTELL is the king of red grapes in southern Spain and the Costa Blanca region and this is a great time to go out and taste a few Monastrell wines as the sales are on and you are sure to pick up a bargain or two.

The Monastrell grape has a long and distinguished history, even surviving the phylloxera disease that wiped out most of the grapes in Europe in the late nineteenth century. Monastrell wines tend to have dark strong colours and develop high alcohol contents due to the grape basking in plenty of sunlight.

Variety and authenticity best describe the Alicante wine’s recent renaissance and the Monastrell is one of the pillars of the regional grapes. The Sierra Salinas winery is a fairly new installation at around 600m above sea level and has some great examples. Try a few of the elegant Monastrells such as ‘Puerto Salinas’ a classic Mediterranean red with a red cherry colour, good integrated oak and ripe red fruits. It is currently on sale at €6. ‘Mira’ (€21) is a more sophisticated Monastrell with noble oak, liquorice and aromas of Morello cherries and a velvety long taste.

La Bodega de Pinoso is situated in Dnomination of Origin (DO) Alicante and is the largest producer of organic wines in all of the Valencian Community. You can find variety and authenticity with a classic range of wines under the brand ‘Vermador’ (€4- €6) and a New World type of more fruity and pungent range under the name ‘Vergel’ (€7).

Yecla is at the heart of Murcia’s winemaking tradition, upheld over the centuries by its devoted winemakers and growers, giving high-quality wines made from the Monastrell variety. Yecla has been producing wine since Phoenician times, with plenty of archaeological findings to prove the relevance it reached during the Roman occupation. The area’s best known and largest vineyard is Bodegas Castaño. Their most famous bottle, Hecula costing €7, is named after the Roman name of Yecla and is made from the Monastrell variety.

Jumilla has been making quality wine since the early 1800’s. It’s fame harks back to Roman ‘Hispania’ and the region enjoyed a boom in the late nineteenth century, when it appeared to be spared the phyollxera plague that was ravishing vineyards across Europe. The secret lies in the local Monastrell variety, which is perfectly suited to the area’s conditions. This grape is the basis of all wines under the Jumilla denomination and covers 85 per cent of all land under vines. Try some of the fine examples from Finca Lúzon like ‘Lúzon Roble’ (€7,50) with sweet spices, toasty and smooth, and ‘Castillo Lúzon (€10) with well developed tannins, rich red fruits and vanilla notes.

All these bottles and more can be found at Bodegas MG, Calle Ramon y Cajal, Benijofar, call 966 714 960 for more information.