Rose blossoms in the USA ahead of Wimbledon, Formula 1 and Test Match rugby 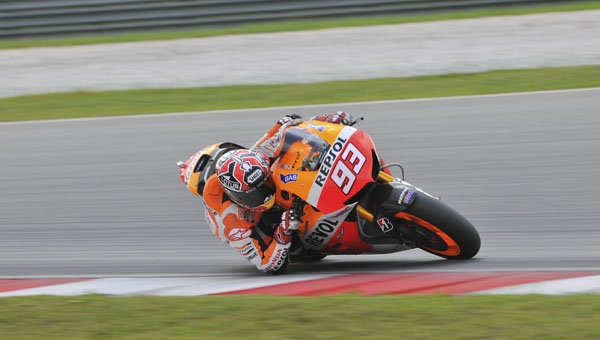 THIS weekend around 125,000 motor enthusiasts will descend on Silverstone for the British Grand Prix.

On Sunday afternoon, Sebastian Vettel will be aiming to increase his lead at the top of the driver’s championship.

Edgbaston will be packed on Sunday for the final of cricket’s Champions Trophy with hopefully England (who beat Australia and New Zealand in their group) one of the finalists.

Wimbledon fortnight begins on Monday with in-form Andy Murray set to take on Rafael Nadal, David Ferrer, Roger Federer, Novak Djokovic and a few others… and expect Serena Williams to do well, again, in the women’s singles.

Royal Ascot is up and running with the best horses in Europe galloping for glory.

The four-day annual event will be attended by a third-of-a-million punters with thousands more watching on TV. At the course, 185,000 bottles of champagne will wash down 11,000 lobsters and 14 tons of beef.

Elsewhere, football’s Confederations Cup is taking place in Brazil (the host nation, Italy, and Spain all won their opening games) and the unbeaten British & Irish Lions (with Shane Williams in the squad but George North injured) play Qantas Wallabies (Australia really) in the first Test in Brisbane on Saturday.

GOLF – After a brilliant final round which included five birdies on a treacherous Merion course, Justin Rose won the US Open by two shots from six-time runner-up Phil Mickelson and Jason Day.

In claiming his maiden major title, Rose became the first Englishman for 43 years, since Tony Jacklin in 1968, to win a major the USA, and the first since Nick Faldo in 1996 to win any major championship. Rose dedicated his victory to his father who died 10 years ago on Father’s Day.

MOTOGP – Last Sunday’s race at the Circuit de Catalunya, was won by Jorge Lorenzo with his fellow Spaniards Dani Pedrosa and Marc Marquez second and third.

TENNIS – Andy Murray captured the men’s singles title at Queen’s for the third time, beating Marin Cilic in an excellent final. A set down, the Scot stormed back to win in style with some superb shots. He’s bang in form for Wimbledon!

CRICKET – Last Friday, Lancashire bowled out Essex for just 20 – YES 20 – in a CountyChampionship match. This was the lowest score in the first-class game for 30 years and Essex’s lowest-ever. For the record: the all-time lowest score is SIX, by England ‘B’ against All-England XI in 1810. OxfordUniversity were dismissed by the MCC for 12 in 1877 and Northants likewise by Gloucestershire in 1907.