Politicians on their own planet 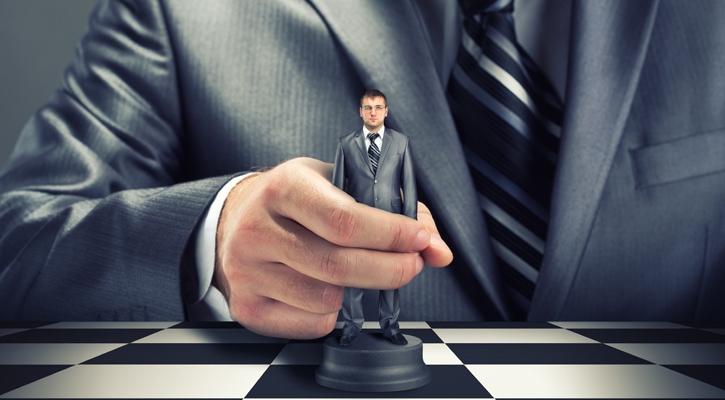 THERE’S nothing more unsettling, or indeed frightening, than realising our esteemed political and supposedly educated world leaders, are in a fact a bunch of out of touch, utterly naïve, cretins.

You can only judge others by your own yardsticks and such is the illusion created by these dangerous, dithering public schoolboys, most of us truly are led to believe that we are somehow inferior to them and their allegedly superior intellects. Well we’re not.

Thirty years ago this ol’ boy, an ex-pop singer from a post war background and secondary school education, wrote about the threat of Islam extremism and suggested that if action was not taken earlier rather than later it would be too late because they would have become entrenched and impregnated in societies everywhere. Why couldn’t they see that?

I also suggested that because most of the inhabitants of the Middle East were so volatile and primitive, they were not at all ready for democracy and could only be kept in line by strong dictatorships. To me, a layman, the whole scenario was glaringly obvious. I now find that at the ripe old age of 75, these incompetent bunch of ‘world leaders’ are only just beginning to realise they have not only failed to ‘save’ the Mid-East, but have managed to create a monster, that now truly does appear to be spiralling completely out of control.

And who are emerging as the new Mid-East leaders? Who else but the strongest and most cruel, fear spreading dictatorial bunch the world has seen since the inglorious days of Attila the Hun. Told you so. How can the politicians be so completely out of touch with what’s really happening in the real world? I’ll tell you why, because none of them truly live in it.

In their high income, ivory tower environments, they observe the world and its inhabitants as mere chess pieces, to be moved and manipulated on a playing field of smoky mirrors and lies, created by themselves merely to enhance their own careers and swell their comfortable nest eggs. I’ll be perfectly honest and tell you I have never voted for any of them in my whole life, I just couldn’t do it.

I believe the whole system is wrong and you can’t trust or rely on any of them. Their inflated egos, arrogance and downright lily livered ignorance, is slowly bringing this planet of ours to its knees. Not their planet of course. Heaven forbid. Well, they don’t live on it do they? Planet Politic is their domain. It’s an Earth moon. Wonder what will happen to them when there is no longer anything left to orbit!?

Don’t even get me going on Madam Sayeeda Warsi. What happens when 75 per cent of the cabinet is of the same biased ilk as this particular MP? Goodnight all.