Mo doubles up again, United up the ‘Swanny’, Marc beaten 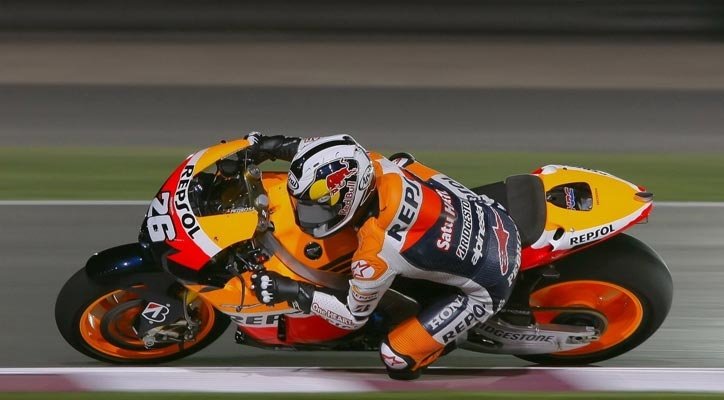 THIS weekend we have the Malaysian Open squash championship, the World Triathlon championships, the British Grand Prix Athletics meeting in Birmingham and action in the Premiership and football leagues on Monday (August 25) the US Open tennis tournament begins at Flushing Meadows, and on Sunday F1 returns with the Belgium Grand Prix at Spa.

FOOTBALL – After a break of 97 days, it was back to Premiership action for 20 clubs last weekend… and perhaps the surprise was Manchester United’s 2-1 defeat by Swansea – the first time the Reds have lost at home on the first day since 1972. Elsewhere in the top flight there were late winners for Arsenal, 2-1 v Crystal Palace, Spurs 1-0 at West Ham and Liverpool 2-1 v Southampton while Manchester City won 2-0 at Newcastle and it was Burnley 1 Chelsea 3 on Monday.

CRICKET – England (486 – Joe Root 149 not out) thrashed India (148 and 94) by an innings and 244 runs in the final Test to clinch the series 3-1. Root is only the third Englishman, behind Wally Hammond (1938-39) and Peter May (1955), to score fifties in every game of a five-match Test series. And Rangana Herath has become the first leftarm bowler to take nine wickets in a Test match, doing so for Sri Lanka v Pakistan. He finished with 9-127.

SHORTS: * 24 players were sentoff in last weekend’s football matches with Kyle Naughton (Spurs) the first Premiership red card. * Luis Suarez can now train with his Barcelona team-mates and also play for Uruguay but must wait until October 26 before making his La Liga debut, against Real Madrid. * Five players have decided to retire from international football since Brazil 2014: Germans Miroslav Klose, Philipp Lahm and Per Mertesacker, Franck Ribery (France) and Steven Gerrard (Liverpool). Together they won 549 full caps with Klose collecting a record 137 for his country. * Roger Federer knocked out Andy Murray on his way to the final of the Cincinnati Masters where he defeated Spain’s David Ferrer in three sets. * GB’s Kell Brook beat Shawn Porter to become IBF Welterweight champion. * And England’s women beat Canada 21-9 in Paris to win rugby’s World Cup or the first time in 20 years.