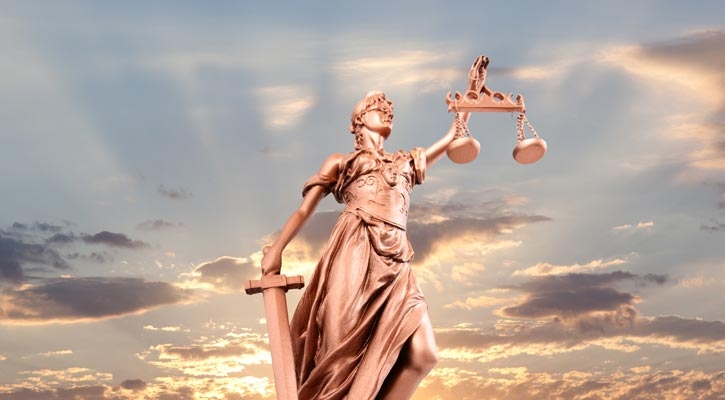 WITH yet another celebrity being fingered – the 73-year-old Cliff Richard – over an alleged assault dating back to the 1980s, you have to ask yourself when is this celebrity targeting going to end?  So far, we’ve had Stuart Hall, Rolf Harris, Freddie Starr, Gary Glitter, Jim Davidson, Dave Lee Travis, Bill Roache and PR chief, Max Clifford. What a roll call!

Whilst I don’t condone what Cliff Richard or his fellow celebrities might be accused of, I do have some problems with the handling of investigations. First off, the lack of anonymity given to those faced with historical sexual offence claims. According to common law, people are innocent until proven guilty, and they should be entitled to anonymity, at least until a court orders otherwise.

When the mere fact of an arrest (which the police and the tabloids have every interest in widely publicising) can effectively kill someone’s career, the balance is in the wrong place. It’s simply wrong and flies in the face of justice for their accusers to be able to make, anonymously, public accusations.

In Cliff Richard’s case, David Crompton, Chief Constable of South Yorkshire police, has been fingered himself over his handling of the criminal inquiry. His officers tipped off the BBC about an imminent search of the singer’s Berkshire home – a search that may have been illegal.

David Davis, the Tory MP, said the force should not have confirmed Richard’s identity to the BBC: “It lays the process of law and order open to becoming a machinery for injustice.”

Geoffrey Robertson QC called for an independent inquiry, accusing the police of “treating Cliff Richard as though he were a bank robber or a mass murderer.”

Why were the police searching Richard’s home anyway? The alleged incident took place almost 200 miles away in the 1980s. And we all know how hard it is to convict someone beyond reasonable doubt decades later.

It’s been claimed that so much has been spent investigating historical sexual offence claims that there’s insufficient funding left for current cases. Would the police be pursuing these individuals if they weren’t celebrities?

Is there maybe here a bit of envy of the ‘rich and famous’ and the perception that their reputations should be trashed long before the case reaches a courtroom?