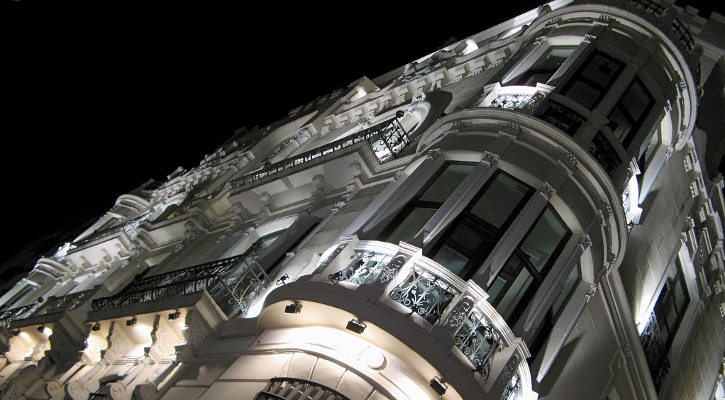 20% of banks failed “stress tests” conducted by the European Banking Authority to see if they are strong enough to withstand another financial crisis. All the major banks passed, with the results suggesting European banks are in better shape than when last tested in 2011.

The stress tests then determined how banks would cope with a simulated situation where the region’s gross domestic product fell by 7% by 2016, and EU unemployment rose 2.9%. To pass, banks had to maintain a core capital ratio of 5.5% – so hold at least €5.50 in cash for every €100 of assets on their balance sheets.

Under a normal scenario, where the economy develops as expected up, banks core capital buffer should not fall below 8%.

The results were revealed on 26th October 2014. 24 banks failed, with a combined capital shortfall of just over €24 billion. The review was based on the banks’ financial health as at the end of 2013, and 10 had since raised capital to improve their balance sheets. This left 14 EU banks which need to raise €10 billion over the next nine months.

Although no major banks failed, several came close. 14 only had capital ratios of between 5.5% and 7%, and could face pressure to improve balance sheets.

While overall the exercise can be viewed as a success, some critics argue the tests were not realistic enough, and some analysts warn that the banking sector is not yet out the woods. Stephen Smith of KPMG told The Times: “Profitability remains a major issue. Their significant €879 billion exposure to non-performing loans, and the level of capital required to support those, is a particular area of concern and banks must seek to address this.

There are some key strategies for protecting your wealth.

Diversification will reduce your exposure to risk. Spread your savings among different assets, as well as over funds, geographical areas, sectors etc. Relying on the fortunes of just one or two assets is very risky.

Wherever you keep your capital, understand to what extent you are protected in the event of institutional failure. Consider all the risks to your money and take professional advice to ensure your assets are in the best place. Bank deposits are not risk free (especially when you consider the damaging effects of inflation and low interest rates over time).

In the event of a bank failure, an EU Directive ensures that every country has a guarantee scheme which is responsible for reimbursing account holders up a set limit of €100,000 per depositor per banking group. The Channel Islands and Isle of Man (which are not part of the EU) have lower limits of £50,000 (around €64,000).

Where possible, look to ring-fence your assets, so that there is a legal separation of your assets from the financial institution holding them.

This ensures policyholder assets are deposited with an independent Custodian Bank, and so are held entirely separate from the life assurance company’s assets.

The Custodian Bank is required to ring fence client assets so that they are held off the bank’s balance sheet.

Investor protection varies across jurisdictions and products, so for peace of mind seek advice on what would be the best solution for you. With specialist advice it is possible to eliminate institutional risk at the same time as benefitting from gross roll up of income and gains within tax favoured structures in Spain.

To keep in touch with the latest developments in the offshore world, check out the latest news on our website www.blevinsfranks.com.