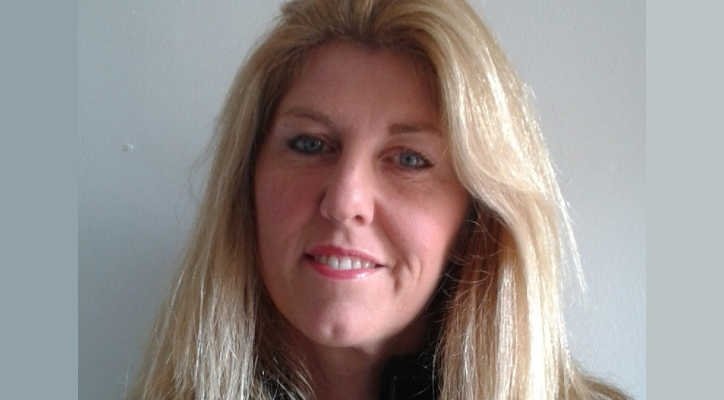 My motto is, never leave for tomorrow what you can do today

THE day before my chemo session was spent busily cleaning the house and getting things ready ahead of round four.

You never know just quite how you are going to react to the treatment, so it is better to be prepared and have your shopping done and meals prepared ahead of time. My motto is never leave for tomorrow what you can do today. A lesson that has taken me many years to learn, but the ‘do it now policy’ works! Someone taught me that, you know who you are!

I flopped into bed exhausted not having stopped all day, cooking, cleaning, revising with the children and collecting the car after its pre-MOT check.

I’ve decided that life is one big MOT, both for our possessions and our bodies! I thoroughly recommend a regular service or body MOT – prevention is better than cure! Don’t wait until you are 50 to have a mammogram.

I am 42 and despite having regular check-ups, smear tests and blood tests, I was told I was too young to have a mammogram. This is obviously if you are a patient with the National Health Service. Really you should start much sooner.

It is important to be self-aware and check your breasts every month around the time of your period. No-one knows your body better than you, so you will be the first to know if there are any appreciable changes in your body.

One day I was fine and the next it appeared. I could not detect any lumps in the breast, so worked my way up into my armpit. I found a hard lump the size of a walnut but very deep so it took some delving. I didn’t have a temperature and the lump wasn’t painful, so I immediately suspected something wasn’t right. I went straight to the doctor and was booked in for biopsies the following week, which came back positive for grade three cancer.

Act quickly or repent at leisure!

With the eldest child’s favourite belt located, I made the children’s sandwiches… they normally make their own but as I was up so early I did it for a change. Reminded me of when they were little. Where do the years go? Then time to be out the door.

I was happy to get my usual spot in the hospital car park, no mean feat as parking is very limited. I was second in the queue for my blood tests and then straight up to book my oncology appointment.

It is a bit of a race, but just as well I got in first as there were to be compli-cations. Off to get some protein on board and a nice cup of coffee.

I write this as I sit waiting and listening to various conversations. Generally people are quite upbeat. Coincidently a daughter of a mother having chemo for breast cancer started talking about the best age to have a mammogram. The daughter was 37 and said that she was told by her doctor she didn’t need one. Well, it didn’t take long for the whole waiting room to get involved!!

If you are familiar with Spanish hospital and doctor’s waiting rooms, then you’ll know that they speak very openly and expect you to do the same. Everyone has an opinion and they like to share it with you irrespective of whether you want to hear it or not!! In this case I was in favour as the daughter sitting next to me appeared not to realise the relevance of her mother’s situation to her.

She said that as the doctor had told her she was too young for a mammogram she was going to leave it at that.

The Spanish rather deify doctors in my opinion and are not accustomed to questioning them or getting second opinions. In this case though all the women in the waiting room descended like clucking chickens and told her she had to insist or find the money to have it done privately.

This wasn’t something that could be left to chance for a few years. I repeat, early detection is vital and if the outcome of the tests is negative, then you have peace of mind and if not, you have a head start on cancer.

It was time to listen to some music and relax. As always it would be a three- hour wait, minimum. Just one day in my life, so no need to get uptight. I would practise my breathing and ‘be in the moment,’ some-thing Bertie has taught me.

Finally I was called in to see my doctor. Everything was fine and I was good to go.

The pharmacologist mixing up our chemo cocktails was ill, so they were ordering our treatments from another source, a bit like a take- away. I would have preferred crispy duck! Four attempts to get my line in… Nothing to be done as your veins and arteries take a pasting, but in it was and I had my treatment and I was halfway through. Rather jubilant, I went home to rest and to fight another day.