April’s UK pension changes: What options you may have missed… 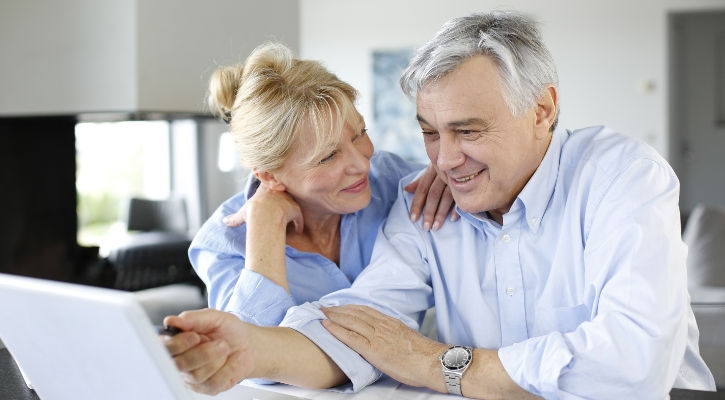 MANY people will be aware that there are significant changes being made to UK pension rules with effect from 5th April 2015. The headline change being the ability to withdraw funds as required without restriction from age 55.

There is also the removal of the 55 per cent tax charge on death benefit payments where a member dies under the age of 75 and is drawing their pension.

For those aged over 55 who have a preserved pensions they may wish to top up, you should protect future UK funding potential. To do this you need to draw some income before April from an existing plan. This will secure the current £40,000 per annum funding allowance. Failure to act and you will be restricted to the post April funding limit of £10,000 per annum.

Changes to death benefits mean that expatriates considering transferring their UK pension offshore to a Qualifying Recognised Offshore Pension Scheme (QROPS) need to consider the post April rules when assessing the relative benefits and costs of onshore versus offshore.

As a generalisation, post April, QROPS may be less attractive than UK pensions for those under 75. Under the new rules, anyone can inherit benefits in payment and these can provide a tax-free income (in the UK) for the life of the nominated beneficiaries.

If over 75, irrespective of whether benefits are being drawn, there is a 55 per cent tax on lump sum death benefits. Post April this reduces to 45 per cent. Importantly, the 45 per cent charge only applies for the 2015/16 tax year after which money withdrawn is taxed at the individual’s marginal tax rate. Post age 75, QROPS may therefore still offer a more favourable outcome, but this needs to be assessed for each individual.

Important changes to annuities include extended payment periods after a member’s death and the ability for annuities to decrease in payment, which may be attractive when retiring before state pension age.

QROPS will remain a valuable pension planning option, but UK qualified professional pension advice is now more important than ever when reviewing your pension options.