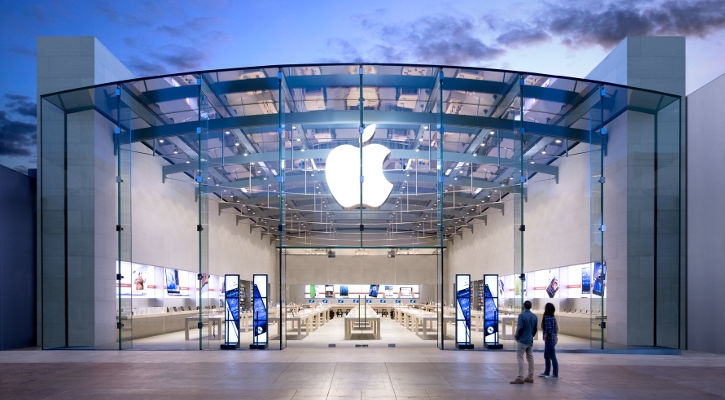 Could there be any truth in the rumours that Apple´s next big thing will be the ‘iCar?’

There’s been a recent flood of rumours suggesting Apple is hard at work on a secret new project: It is purported to be an electric car that could challenge Tesla along with the rest of the auto industry. Now, a new report from ‘AppleInsider’ goes as far as to claim to know where the company is actually developing this vehicle. AppleInsider notes that it first heard Apple was actively poaching Tesla employees last autumn, but couldn’t verify the news at the time.

However, according to sources close to Apple Inc. (NASDAQ:AAPL), the company is currently experimenting with a highly secretive automotive project. This apparently has the codename ‘Titan.’ Leaks have even suggested that this supposed electric car is well beyond the concept stage, as mechanical and electronic automotive parts are being shipped in. We know that last year Apple was in discussions with Tesla over a possible buyout, and although both parties refuse to comment on this, it’s clear that talks took place between the gods of the two companies.

Analysis from critics would suggest that these rumours are false, due to the fact that; the Apple philosophy has always been akin to, ‘Until it’s perfect, it doesn’t go on sale’ and the knowledge that trying to design, develop, produce and deploy a virtually perfect electric car worldwide from scratch would be almost impossible. Even for a fully equipped and experienced car manufacturer, the time from concept to deployment is far more than Apple would allow themselves.

That being said, the electric car marketplace is bound to be a growing market in the coming years, as traditional vehicles begin to be phased out. Apple has always tried to play on its green image, and because of this, the development of an electric car would be a natural move for the corporation. In addition, Apple has been working on introducing new product niches ever since its share price fell like a stone in the early months of 2014.  So, possibly the people close to the information on Project Titan are correct when they would have us believe we could all be taking an Apple to work before the end of the decade.