All the fun of the fair, doubled in Axarquia 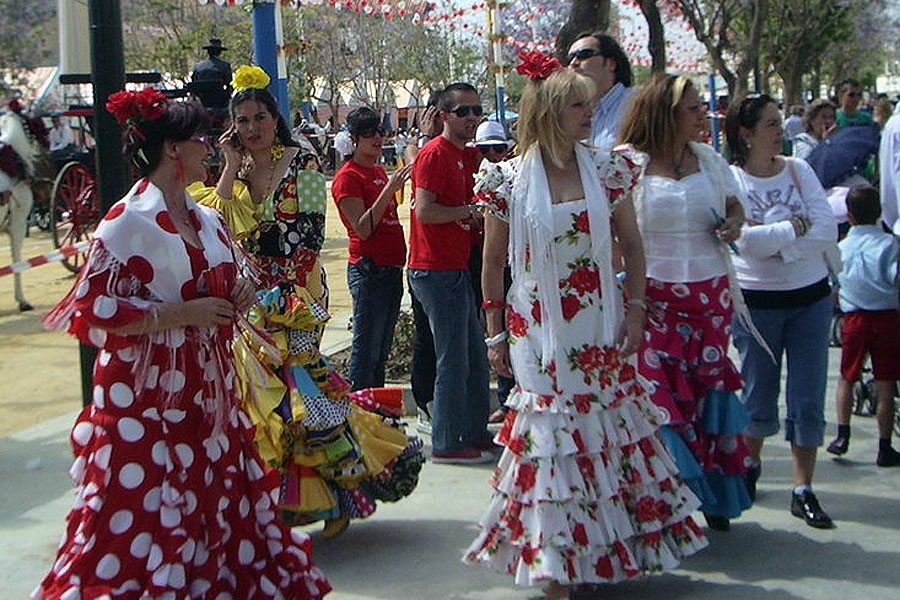 FAIR-lovers are in luck this week as there are two annual fairs running in the area.

In Almuñecar, festivities begin on Sunday (August 9) and run until Saturday 15 with daytime celebrations on Calle Pintor Manuel Rivera from Monday 10 to Thursday 14 between 1pm and 7pm.

Rides, music and dance will be available in the evenings at the fairground on Paseo Blas Infante, with the Dia del Niño (children’s day) offering discounts on rides on Monday 10.

Meanwhile in Motril the fair in honour of the Virgen de la Cabeza patron saint runs from August 11 to 17.

This year Motril aims to attract more visitors than ever and has prepared a bumper programme with music and activities for all the family.

The council sought the opinions of local groups to redesign the daytime fair, which will be spread across various neighbourhoods on August 12 to 14 and hopes to become a tourist attraction.

“We’ve organised entertainment for all ages, a fair everyone can take part in,” said local Mayor Flor Almon.

More lights have been installed to make the Cortijo del Conde fairground shine more than ever this year, the mayor said, announcing they would be switched on to officially launch the fair on Tuesday 11.

Children are in luck this year, Almon announced, as there will be two Dias del Niño with cheaper rides, on Tuesday and Sunday.

Musical events will include concerts by local rock bands on Tuesday 11, Spanish ‘copla’ by Joana Jimenez on Wednesday 12, a children’s musical, El Rey de la Sabana, on Thursday 13 at the municipal caseta at 10pm (tickets between €10 and €15) followed by a free concert by La Voz TV competition finalist Rafa Gutierrez and Motril Funk Festival on Friday night.

There will also be a bullfight on Friday 14, a street procession on Saturday 15 and the final touch will be provided with a concert by popular singer Abraham Mateo on Sunday 16 and a final party on Playa de Poniente beach at 11pm on Monday 17.