Immigrants should be rounded up 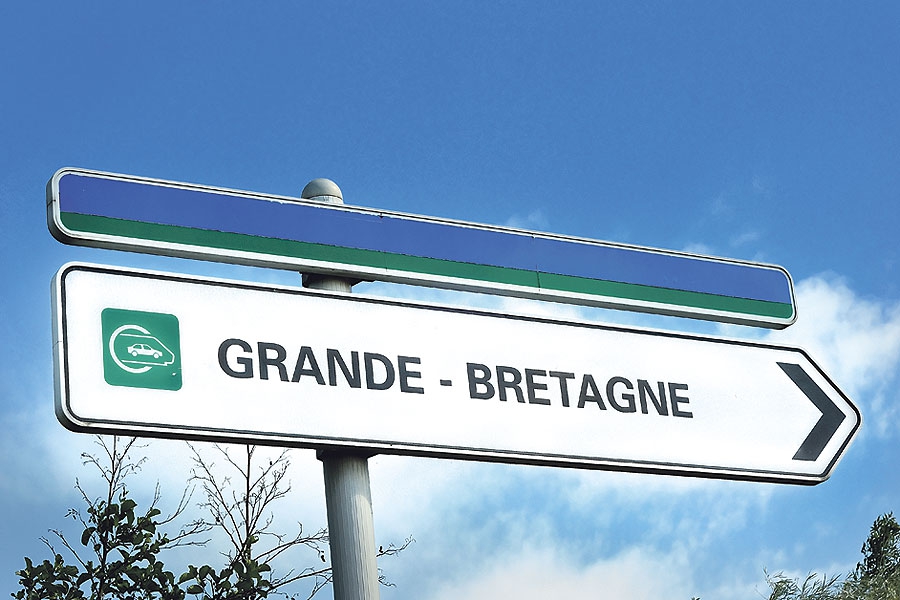 UK SHORES: We need to make them realise they cannot scrounge.

Although I do have a great deal of sympathy for the desperate people fleeing from tyranny across the Mediterranean, I can find very little in my heart for the chancers using any means available to get to the UK via the Euro tunnel.

These are not the terrorized human beings we see packed in flimsy crafts, risking and often losing their lives in a headlong flight to save themselves. Most of this ‘swarm,’ as David Cameron so eloquently described, have travelled through Turkey, Greece, Italy, Belgium and France to finish up at the tunnel way to the UK.

These people would have been safe in any of the aforementioned countries, had they deemed to settle there; but they didn’t. This situation has nothing to do with escaping from terror; this is a mob of individuals determined to get a slice of the UK’s hard won cake. The only way to stop them is to make them realise that they will not be at liberty to ponce off the beleaguered British should they manage to reach UK shores. (Stop putting them up in hotels would be a start!)

They need to have it rammed home that should they be caught, they will immediately be deported all the way back to Syria or Afghanistan or wherever their origins are. Ideally of course the French and British should liaise, using the police and army to forcibly round them up before they can get anywhere near the vehicles and transport.

They should all then be shipped to a holding area, where they could be fed and watered and receive medical attention. Following this, in pre-arranged fairly distributed numbers, they should then be given a choice of countries in which to reside. After they have made their choice, they should be given ID cards and permission to work in that country alone. Failure to comply or attempting to enter a non-permitted area should result in immediate deportation. Job done. I dunno, sometimes I really do despair of it all.

Have a good week. Thanks for all your correspondence. Fair or foul the ol’ boy can take it.