Paying the workers—A task I found too hard to handle! 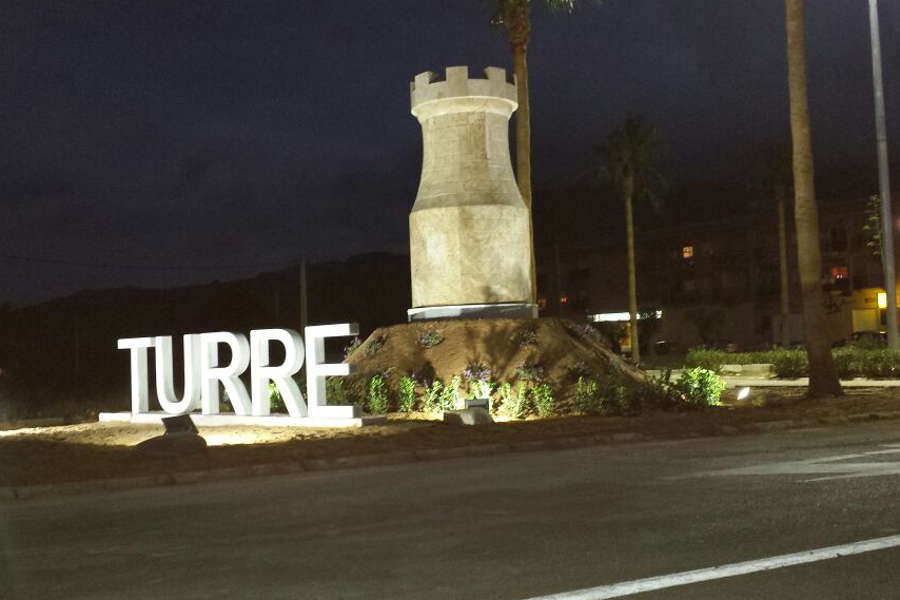 ‘GYPSY VILLAGE OF TURRE’: Home to two of the most itinerant offenders.

WHEN I first arrived to work in Spain, I got the job of supervising and paying the workers on the estate my brother had bought. This was really a cover-up for making sure they showed up for work and continued there all day.

Worse yet, on payday Friday, if you did pay them all they were owed they wouldn’t come back for 10 days, or until their money ran out. In the meantime, you were left pandering to their complaining wives who had no money to feed the children. When I became depressed enough I would drive to other villages and look for the lost boys and threaten to tell their wives where they were. The most itinerant offenders came from the ‘gypsy village of Turre’. My brother returned two years ago to continue taking ‘oral histories’ of those characters only to discover that the same folk he had known 40 years earlier were no longer proud gypsies but just ordinary Spanish peasants. It wasn’t a heritage that they were arrogant about any longer.

On my work listings I had noted the two most frequent culprits constantly MIA (Missing in Action) were a Paco and Jose. To make sure they completed a full shift I had noted down their names and family names. That was of little use as no matter how I entered them in the ledger they always became Santiago Santiago Santiago. Both shared an identical wicked streak of constant and perpetual wandering. If a circus came to town they’d be automatically missing from work.

I decided to award these two characters the additional moniker of ‘feo’ (ugly) and ‘muy feo’ (very ugly) to make sure when they were paid one didn’t get the other’s money. The elder was a very good brickie and earned much more than the common day labourer. My system worked well until another circus showed up in distant Vera. Friday came and went and early on Sunday morning their wives had made the journey to my house and were outside throwing stones at my dog.

They needed money and quickly and weren’t leaving until they got something.

I had the delicate task of trying to discern whose partner was the uglier. Questions were asked and finally I gave in to the mujer that swore the most. Both were paid but I got it wrong. And until this day, the wife of the day labourer has not returned the overpayment to the other.