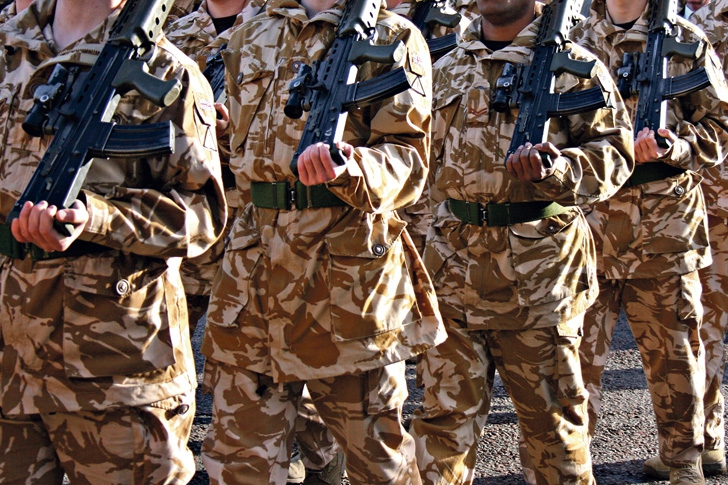 I FIND the claims for compensation by families of Iraqi and Afghanistan insurgents killed by British troops, somewhat akin to the car crash ‘victims’ who claim exorbitant whiplash payouts.

Actions, often completely unfounded, encouraged by the despicable ‘ambulance chasing’ lawyers, who have sprouted like cancerous tumours since the introduction of the ‘uman rights’ bonanza championed by Cherie Blair.

This mercenary and unfeeling bunch will stop at nothing to swell their ever increasing coffers. They have gone to extraordinary lengths in their endless quests of greed to hound and harass our brave servicemen and women, even sinking as low as sending people to knock on doors and encourage the families of insurgents killed in battle to sue the MoD.

They have managed to drag up over 1,100 compensation claims from the Iraqi war alone. Some of these cases will not be resolved for years. As far as the lawyers are concerned, the longer the better, but for the military personnel accused it can be a living hell, possibly for the rest of their lives.

While our heroes suffer and experience these completely undeserved traumas, many of the ‘victims’ who have already received payouts, have bought luxury cars and large homes in wealthy areas of Basra.

And who foots the bill for this disgusting travesty? Why the good old British taxpayer of course. Who else?

To me, the answer to this disgraceful witch-hunt, is to place a cap on the fees and remunerations these lawyers and their ‘clients’ receive. Not only should the practice be made far less lucrative, including time duration penalties, but in the event cases are not proven, these exploiting lawyers should themselves be investigated.

If then found guilty of any misconduct or questionable actions, subsequently disbarred or struck off altogether. Hit this bunch of pocket-liners where they would feel it most, in their bulging wallets. Their civil actions have already cost the taxpayer millions, and heaped untold misery on hundreds of our brave military personnel. The sooner they are all hung out to dry the better.